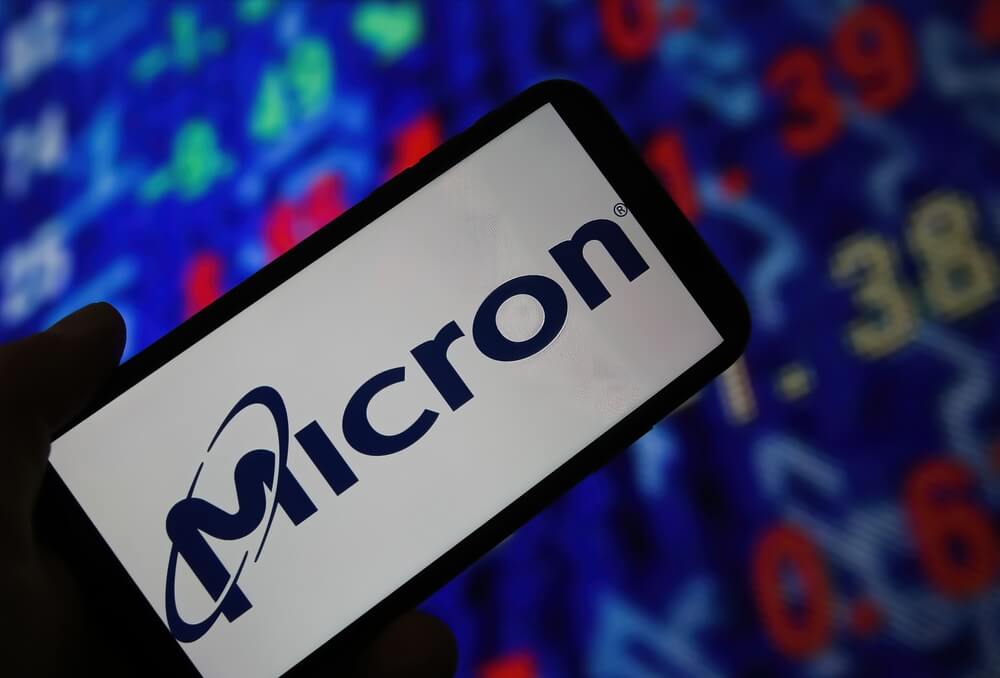 Shares of Micron Technology moved into the negative territory on Friday’s pre-market trading after the company warned of weakening chip demand.

Micron is a major vendor of memory chips for PCs and smartphones. Correspondingly, it now expects phone sales to be meaningfully lower than previously expected for the rest of this year.

On the latest earnings call, the company stated that the handset unit volume would decrease by around 5.00% versus last year. Conversely, analysts see an increase of around 5.00%. If translated into quantities, the outlook would mirror 130.00 million units.

The semiconductor firm also warned that PC sales could slip by 10.00% compared to 2021. In addition, the company reported changes to its production growth to match weaker demand.

Furthermore, Micron CEO Sanjay Mehrotra noted that some PC and smartphone customers adjusted their inventories in the year’s second half.

Accordingly, Micron’s warning is the latest sign that the market for new PCs and phones started to slump after two years.

The firm supplies memory to smartphone makers, including Apple, Motorola, and Asus. Thus, its recent view is significant to broader sales trends.

Correspondingly, Micron lowered its revenue guidance for the current quarter to $7.20 billion. The figure came in lower than the analysts’ consensus of $9.05 billion. Then, it expects EPS in the range of $1.43 to $1.83, compared to the estimate of $2.62.

In the latest company report, the chipmaker delivered annual sales of $8.64 billion for its fiscal third quarter of 2022. This figure represented a 16.00% gain, surpassing expectations of $8.63 billion. Eventually, the company’s earnings per share posted at $2.59, beating the market projection of $2.44.

Despite the dampened outlook, Micron remains confident about the long-term secular demand for memory and storage. The firm is also well-positioned to deliver strong cross-cycle financial performance.