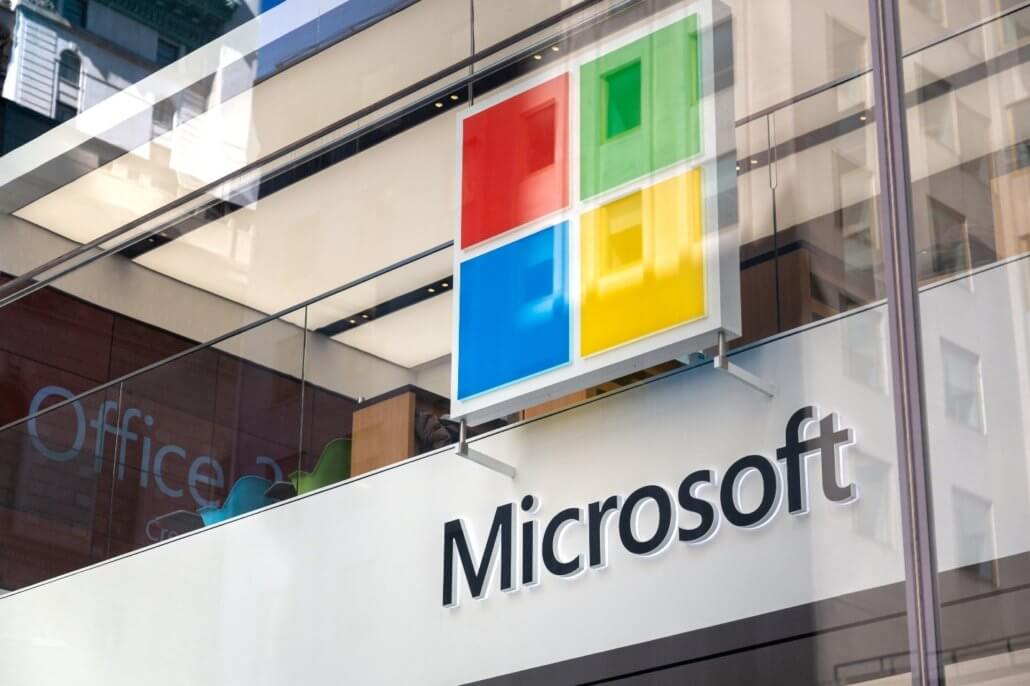 Microsoft in Talks for $10Bn Acquisition of Discord

According to several sources familiar with the conversations, Microsoft talks to purchase Discord, the widespread calls, and messaging app, for at least $10 billion.

Jason Citron and Stan Vishnevskiy, programmers and entrepreneurs, founded Discord in San Francisco in 2015 as a platform for people to chat while playing video games together. The free service offers voice, video, and text, and gamer-friendly features. Those include customers’ ability to broadcast the name of the game they are playing.

Discord’s service has long attracted all manner of celebrity gamers as well as social media influencers.

Discord now has more than 140 million monthly users and brought in $100 million in revenue last year. Discord doubled its valuation in December 2020 to $7 billion.

On Discord, anyone can create their community or server, ranging in size from under ten people to hundreds of thousands. The average user might belong to one private Discord server to hang out with their friends. Other public servers are for discussing their favorite movie or sports team.

In an article published Tuesday, several sources indicate that no deal was close. However, they added that other firms were also considering purchasing Discord.

Microsoft’s acquisition of the app would likely lead to greater integration with the tech giant’s other systems, including its Xbox.

Microsoft and Discord representatives both refused to comment when contacted by The Hill.

The company’s founder announced in 2020 that engineers were working to make the app’s user interface more intuitive to new users to expand its user base even further.

According to CEO Jason Citron, the company has spent much time trying to improve the user experience. When the users sign up, they’ve added things that are prompts and almost like conceptual road signs to help them understand