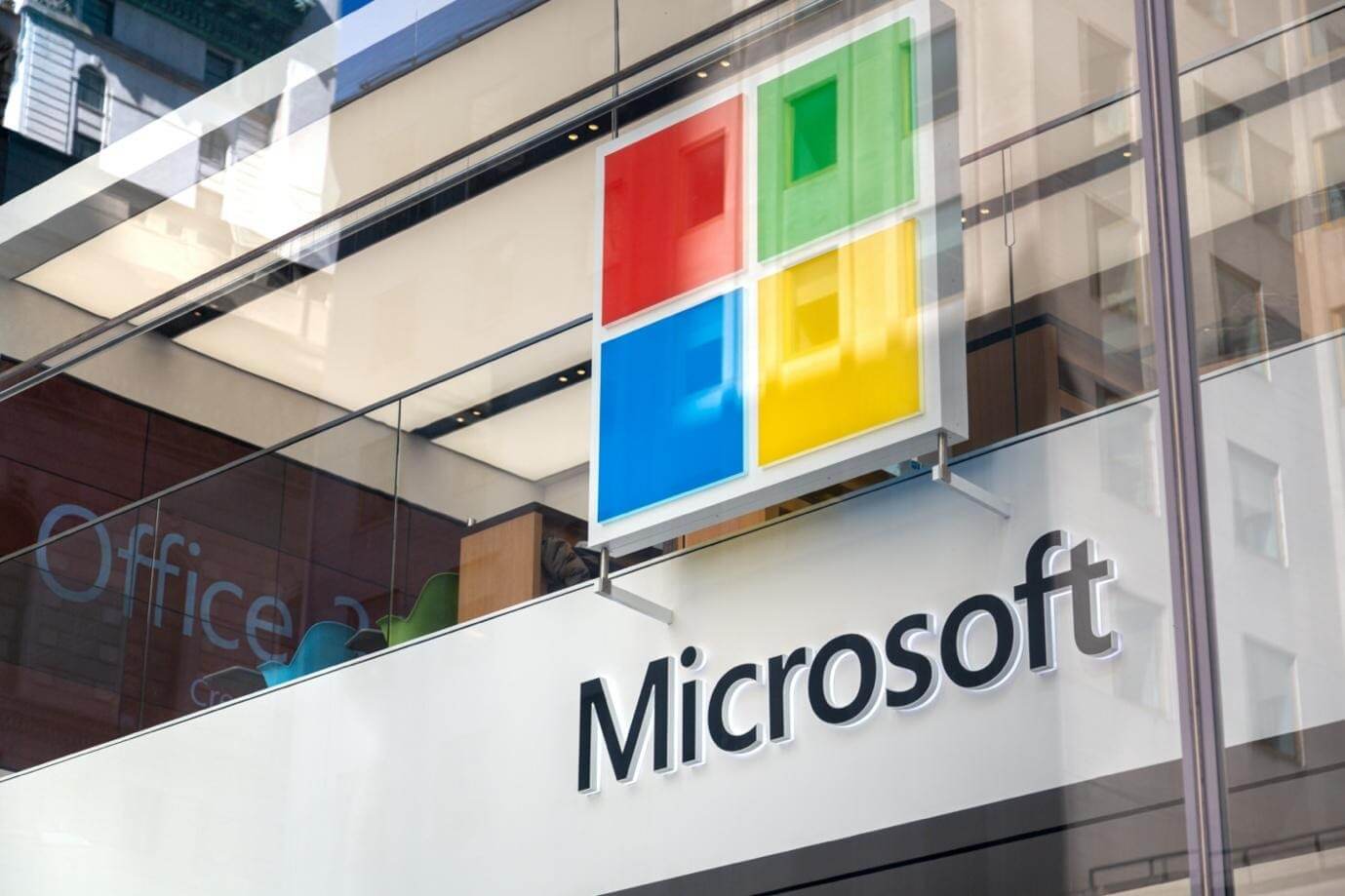 According to the statement, total company revenue boosted around 22% year over year. That’s the fastest growth since 2018. Meanwhile, revenue surged 21% in the previous quarter.

Microsoft announced Azure and other cloud services gained 50% year over year in the quarter. According to a CNBC survey of 12 analysts, Microsoft’s Azure public cloud revenue growth should be 47%.

The result was stronger than Microsoft itself had predicted three months ago.

The Productivity and Business Processes unit, including Dynamics, LinkedIn, and Office, posted $15.04 billion in revenue, up 22% and over the $14.67 billion StreetAccount consensus estimate.

The firm’s More Personal Computing business, including Windows, devices, gaming, and search advertising, registered $13.31 billion in revenue, up 12%. Meanwhile, PC shipments increased 1% in the third quarter, according to Gartner’s estimate from a technology industry researcher.

However, sales of Windows to device makers increased 10%, and Microsoft announced PC supply constraints hit that business. The firm witnessed strength in sales of commercial PCs in particular.

In the quarter, Microsoft launched new Surface PCs, said it was acquiring security start-ups CloudKnox and RiskIQ, and reported plans to raise the cost of commercial Office 365 subscriptions. The firm also hired Amazon cloud executive Charlie Bell to work on cybersecurity and pledged to spend more on security R&D.