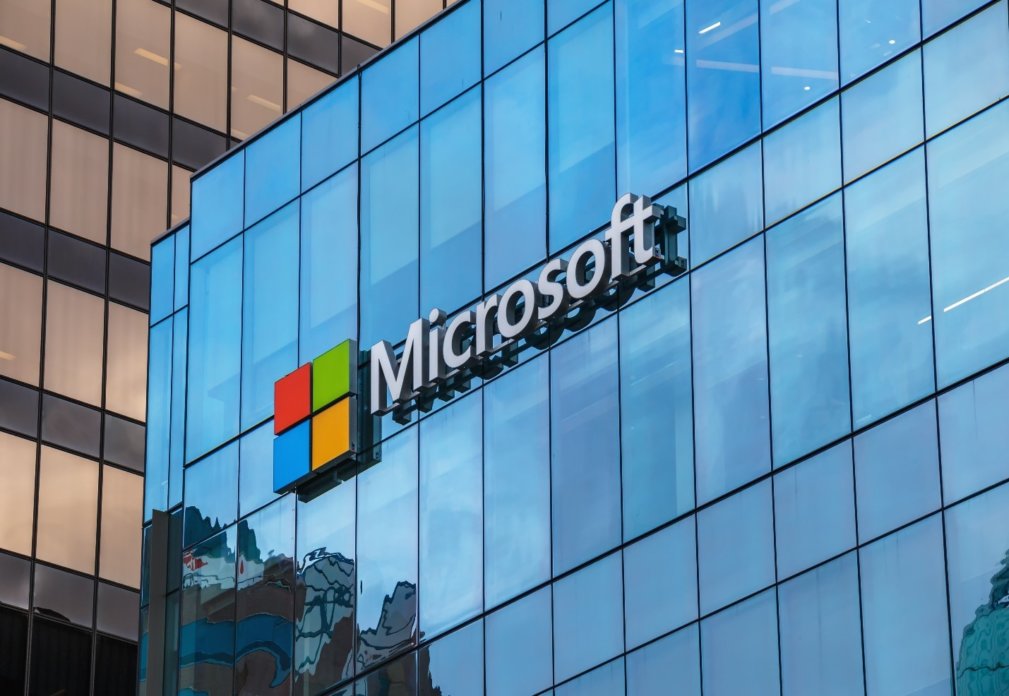 MicroMicrosoft Corporation announced to revise its licensing deals, making it easier for cloud service providers to enter the market. The move came as the American software giant sought to avoid a lengthy European Union antitrust probe into its cloud computing business.

The revision will allow customers to utilize their licenses on any cloud provider services to their own data centers. Subsequently, clients could now purchase licenses for virtual use without buying the physical hardware.

Additionally, Microsoft will help the companies to offer Windows and Office directly as part of a complete desktop solution.

In the previous decade, the technology received a fine of $1.70 billion in Europe amid its anti-competitive practices.

However, the business found itself again under EU scrutiny after European providers complained about its unfair cloud practices. In line with this, its latest move was the first step in addressing the concern. The firm cited that it would provide more options for cloud providers to run their solutions.

Moreover, experts explained that the latest initiative of Microsoft failed to tackle unfair licensing practices. European providers emphasized that the adjustment is not enough to address their complaints.

The business launched its previous outsourcing licensing restrictions in 2019. Correspondingly, the policies directly affected its customers who use AWS and Google Cloud as dedicated hosts for running Windows Server.

The licensing changes brought contracts more expensive if they wanted to run Microsoft software on other platforms. This system is part of the firm’s introduction of Azure Dedicated Host, Microsoft’s single-tenant cloud option.

Previously, officials of the company justified the move. The company said that rivals like Amazon Web Services or Google are always free to make similar licensing and pricing actions.