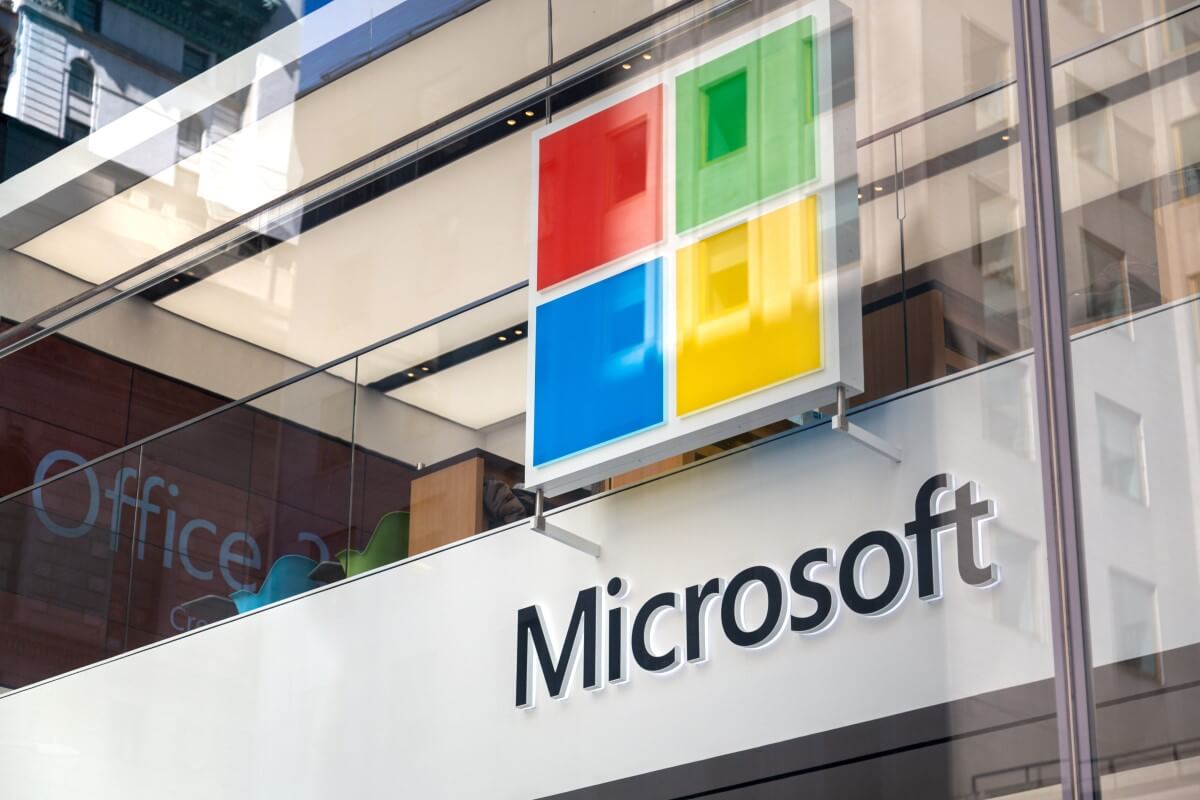 According to the latest news, Microsoft Corp. has agreed to purchase a security software maker RiskIQ for more than $500 million. The company’s move aims to expand its products and better protect clients amid an increasing tide of global cyberattacks.

RiskIQ was founded in 2009 in San Francisco. It offers visibility and intelligence services to companies that need to secure their Enterprise Digital Footprint. The firm helps consumers understand where and how they can be attacked. RiskIQ announced that its clients include Facebook Inc., BMW AG, American Express Co., and the U.S. Postal Service.

Notably, RiskIQ raised a $15 million Series D round in June 2020. It is attracting attention from investors and acquirers amid grown cyberattacks.

According to several sources, the deal should come in the next few days. Moreover, a person familiar with the matter announced that Microsoft would pay more than $500 million in cash for the company.

The Tech-Giant Has Been Adding Windows and Azure Cloud Services

A Spokesperson for Microsoft refused to comment. Meanwhile, a security software maker didn’t immediately respond to a request for comment. The tech giant has been adding security features to products such as Windows and Azure cloud services to detect attacks on networks.

Microsoft has also acquired several firms to expand its security capabilities. In June, the software maker purchased ReFirm Labs, a technology maker. Microsoft will use it to secure Internet of Things devices, for an undisclosed sum. Moreover, according to the firm, it has 3,500 employees working on security at Microsoft.

Microsoft and the rest of the U.S. technology industry and corporations and government agencies witnessed a series of damaging and widespread cyberattacks during the past eight months.

Hackers made a mass ransomware attack in June 2020. It exploited many previously unknown vulnerabilities in IT management software.

In March, hackers linked to China used flaws in the code of Microsoft Exchange to break into tens of thousands of companies. Furthermore, in an attack unveiled in December, suspected Russian hackers compromised popular software from SolarWinds Corp., inserting malicious code into updates for SolarWinds software.