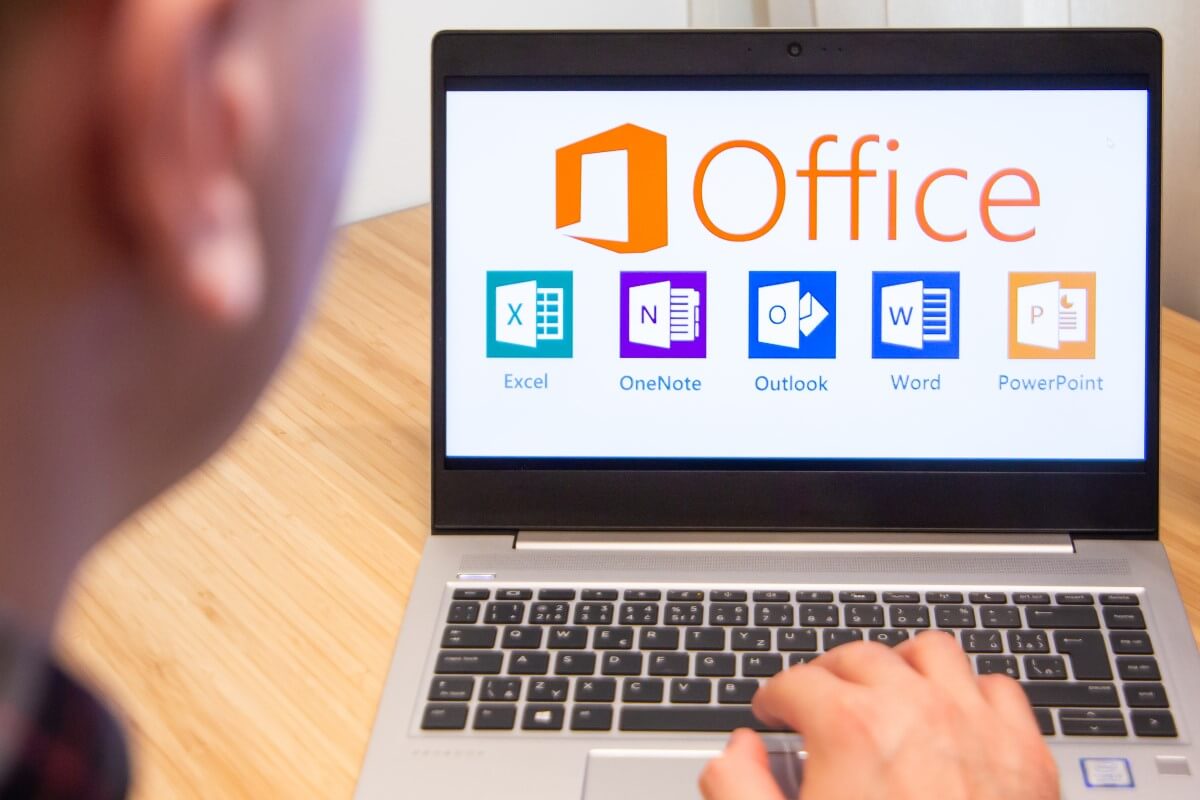 Microsoft Urges Its Users to Immediately Install an Update

According to the latest news, the tech giant is facing difficulties. Microsoft’s users need to be on high alert because the company has issued a serious update warning.

The tech giant is urging Windows 10’s one billion users to install an update immediately. This came after security researchers found a vulnerability in the operating system.

The security flaw, or PrintNightmare, affects the Windows Print Spooler service. The vulnerability was uncovered earlier this week after security researchers accidentally uploaded a proof-of-concept (PoC) exploit. Remarkably, it allows attackers to execute code with system-level privileges, critical and problematic as you can get in Windows remotely. Now the firm has issued a series of fixes which are significant updates for all Windows users.

Remarkably, the researchers announced in late May that they had found vulnerabilities in Print Spooler. As we know, Print Scooler allows multiple users to access a printer. As they uploaded a proof-of-concept online by mistake, they subsequently deleted it.

According to Microsoft, hackers that exploit the vulnerability could install programs. They can also view and delete data. Hackers even can create new user accounts with full users rights. In a word, hackers can access the whole data of users and can do some serious damage.

Microsoft urges users to install these updates immediately. The company announced that the security updates published on and after July 6, 2021, contain protections for CVE-2021-1675.

Microsoft has already introduced fixes for Windows 10, Windows 8, Windows 7, and some server versions.

Windows 7 version was also affected. The company ended the support for it last year. Although Microsoft has announced that it would no longer issue updates for Windows 7, the firm issued a patch for its operating system.

Microsoft has had many safety issues. In 2020, the NSA alerted the firm to a major flaw in its Windows operating system that could permit hackers to pose legitimate software firms. This year, many Exchange users were targeted after four vulnerabilities in its software let hackers access servers for the popular email and calendar service. The company was also the target of a devastating SolarWinds breach.

Notably, the firm has not released a patch for Windows 11. Its newest operating system is currently available to beta testers. According to CCS Insight, Windows 11 comes six years after Microsoft renews its operating system with Windows 10. Significantly, Windows 10 is a major update that’s now running on about 1.3 billion devices worldwide.