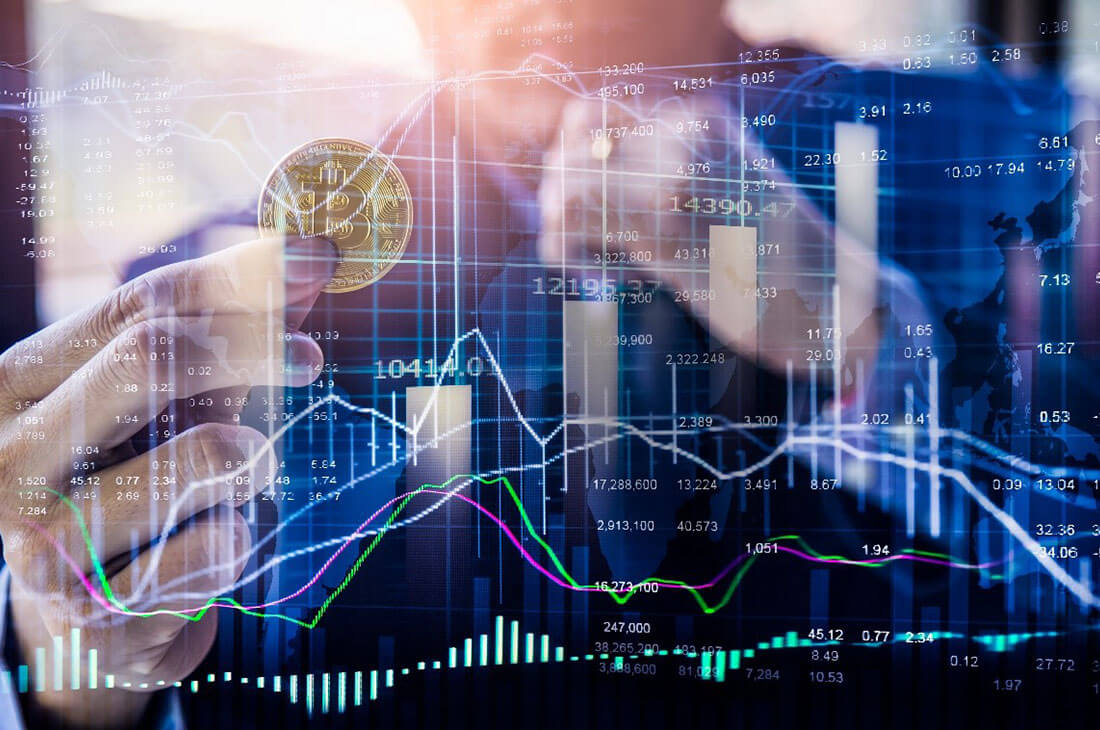 The Nasdaq-listed firm MicroStrategy, a company that provides business intelligence, mobile software, and cloud-based services, is continuing to purchase hundreds of millions of dollars worth of Bitcoin, resulting in its company stock price to boost more than 9% on Wednesday, September 16.

On August 11, the company first published the firm is buying BTC, after which its stock price increased by more than 10%.

MicroStrategy’s price has increased after confirming yesterday that it doubled down on adopting a BTC standard, buying more than 38,000 Bitcoin worth $425 million at an average price of $11,111.

Datavetaren, a pseudonymous software engineer, announced other businesses would follow MicroStrategy. He noted:

“MicroStrategy is adopting a BTC standard. Other corporations will follow. Finally, central banks will follow. A new yellow metal standard for the digital age. A neutral store-of-value will build more checks and balances for governments.”

As reported by Joe Weisenthal, MicroStrategy’s revenue steadily dropped since 2013.

The firm needed new ways to vamp up and increasing exposure to Bitcoin, and making BTC its primary treasury asset is becoming one of its leading strategies.

One problematic sentiment around MicroStrategy stock is that some celebrate it as a loophole for an exchange-traded fund.

While the company has massive exposure to Bitcoin, Compound Finance’s general counsel Jake Chervinskey said such a loophole is non-existent. He also reported that if the company continues to purchase more Bitcoin, the U.S. Securities and Exchange Commission could start inquiring about it. He stated that there is no loophole in the federal securities laws allowing a publicly-traded business to convert itself into a bitcoin ETF without SEC approval. The more BTC MicroStrategy purchases, the more likely the SEC is to begin asking questions that Nasdaq doesn’t want to respond.