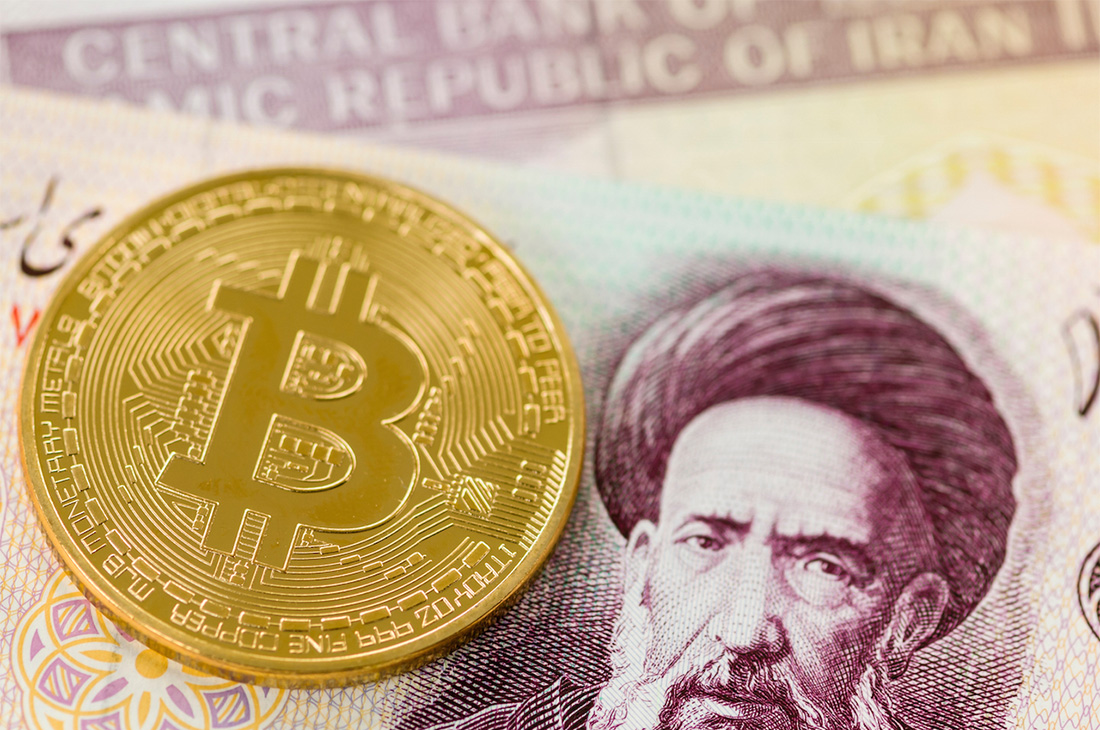 Middle Easterners, Recommended the Use of Digital currency

In the midst of plummeting value in both oil and stock markets, Middle Easterners are turning to digital currencies for safety. The sudden oil price war between Saudi Arabia and Russia battered public confidence for these assets, experts believe that now is the best time to expand digital portfolios in the region.

Digital assets’ accessibility, as opposed to physical ones, has the ability to include those that aren’t insured by banks. This particularly affected the Middle East, with 50 percent of the population remaining unbanked.

Moreover, 64 percent of this number are women. They have much less access to education and healthcare because of this.

Cryptocurrencies are a way to bank the unbanked, so to say. Its detachment from the assets now considered as risky raises its safety in the most unpredictable market in history.

It provides cross-border payment solutions, both key players and the less privileged could take advantage of this technology.

How it affects Bitcoin

The stock market saw its worst week since the Great Recession in 2008. The benchmark for its status, the S&P 500, declined by 10%.

Aramco, the most profitable company in the world, saw its share prices drop by a little over 9 percent. It was below its IPO level. Dubai’s biggest lender Emirates NBD PJSC also dropped by 9.6 percent.

The top cryptocurrency may see a decline alongside other valuable assets, such as gold and silver. Said commodities saw substantial declines in February.

Bitcoin should still be protected against losses – even amid this uncertain market, its coming halving is still increasing investors’ interest. Plus, it’s disconnected from political intrigues, which makes it more stable than paper assets.

Ultimately, should the market continue to decline, any lowering prices for Bitcoin is expected to be short-lived. Oversold assets will increase its appeal to shift a rapid increase in prices after short-term lows.