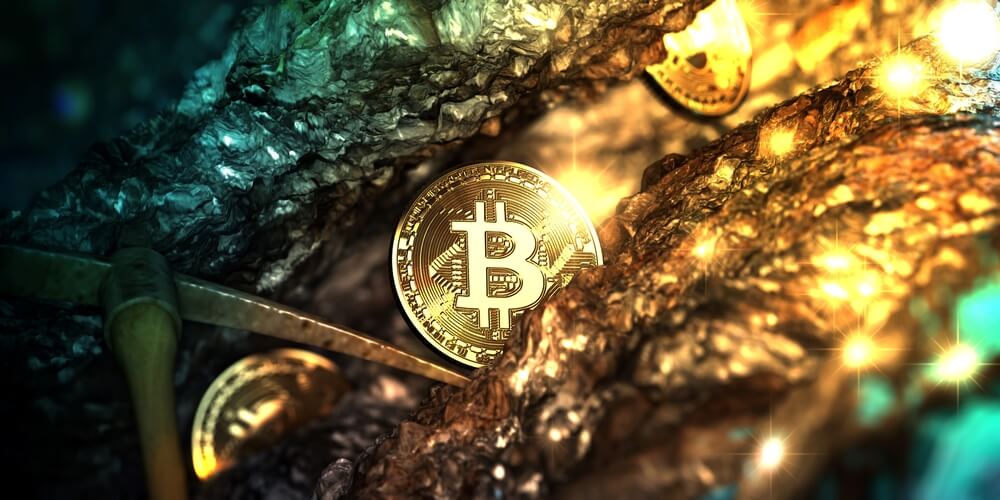 After China decided to crack down on cryptocurrencies, it might become more profitable and easier to mine bitcoin.

In the previous month, Beijing took some measures to halt bitcoin mining in the middle of concerns regarding its environmental impact. These measures have already resulted in crypto miners leaving China for other regions, such as North America.

China’s crackdown intensified with authorities in the Chinese hydropower province of Sichuan ordering crypto miners to close down operations during the weekend.

According to reports, they closed more than 95% of China’s bitcoin mining capacity. Experts calculated that between 66% to 76% of all global bitcoin mining takes place in different regions of China.

Though it might not be the best news for bitcoin miners in China, others might benefit from this news.

What Is Bitcoin Mining?

A vast network of computers underpinned digital currencies around the world. These computers are racing to solve complex math puzzles to make transactions go. This process generates new bitcoins and rewards miners in the cryptocurrency in case of their success.

Currently, 6.25 BTC is the cap in terms of rewards to miners. Before, it was around 12.5 BTC. However, the amount of bitcoins rewarded to miners decreases every four years since the total supply of bitcoin has a cap of 21 million.

Founder and managing partner of bitcoin-focused venture firm Stillmark, Alyse Killeen, says that it is a game of random chances.

It’s About to Get Easier

The total processing power, or hash rate, of the bitcoin network seems to have gone down after Beijing’s crackdown.

According to Blockchain.com data, bitcoin’s hash rate went down from a record 180.8 million per second to about 116.2 million in the last month or more.

Crypto experts say that other miners’ shares will increase as more bitcoin miners go offline because of China’s restrictions.