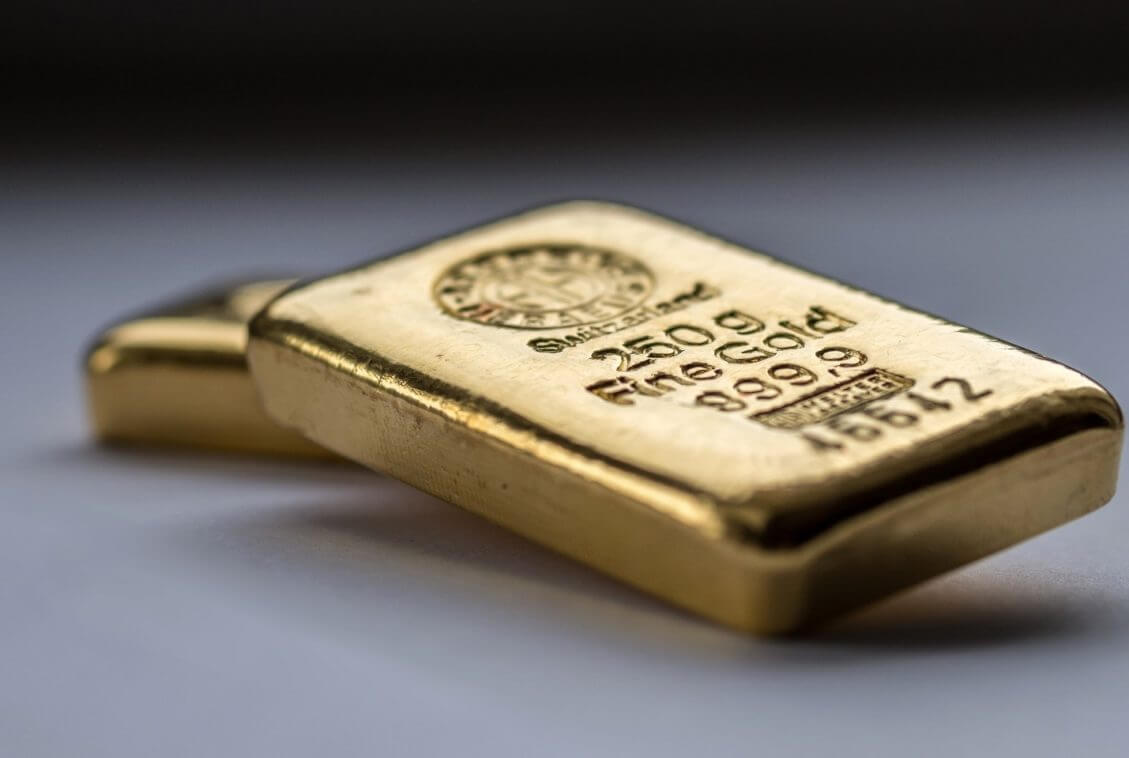 Minor Changes in Gold- Why?

Gold has slightly changed in Asia on Thursday morning. Investors digested remarks from a top U.S. Federal Reserve member indicating that the central bank may begin asset cutting sooner than expected. Gold futures were trading at $1,813.60.

Gold gained more than 1% in the previous session after the United States issued economic data showing that the ADP non-farm job change was 330,000 in July, lower than predicted. The services Purchasing Managers’ Index (PMI) was 59.9, non-manufacturing employment was 53.8, and the ISM non-manufacturing PMI was 64.1, according to the statistics.

However, the yellow metal gave up the majority of its overnight gains when Fed Vice Chair Richard Clarida warned that interest rate hikes could occur by the end of 2022. He also noted that the Fed might begin asset tapering earlier than planned later this year.

Some analysts for gold to cross the $1,835 (resistance level) might be considerably lower-than-expected non-farm payrolls. Another possibility is a rapid outbreak of the Delta variant in the United States. This may result in lockdowns and social isolation, she noted. Investors are now waiting for the Bank of England’s policy announcement, which is expected later in the day. Meanwhile, according to Johns Hopkins University data, the global number of COVID-19 cases had surpassed 200 million as of Aug. 5.

Silver has barely changed at $25.34 per ounce after reaching a near three-week high on Wednesday. Platinum plummeted to a more than seven month low of $1,005.50 earlier in the day and was down 1.5 per cent at the time of writing. Palladium was down 0.1 per cent.

Copper fell for the fifth day in a row on Thursday. Concerns over the future for demand from the primary user, China, pushed prices farther away from an all-time high achieved earlier this year.

Copper utilize in power and building, and many analysts predict that demand will rise, but supply will limit as the globe transitions from fossil fuels to electrification.