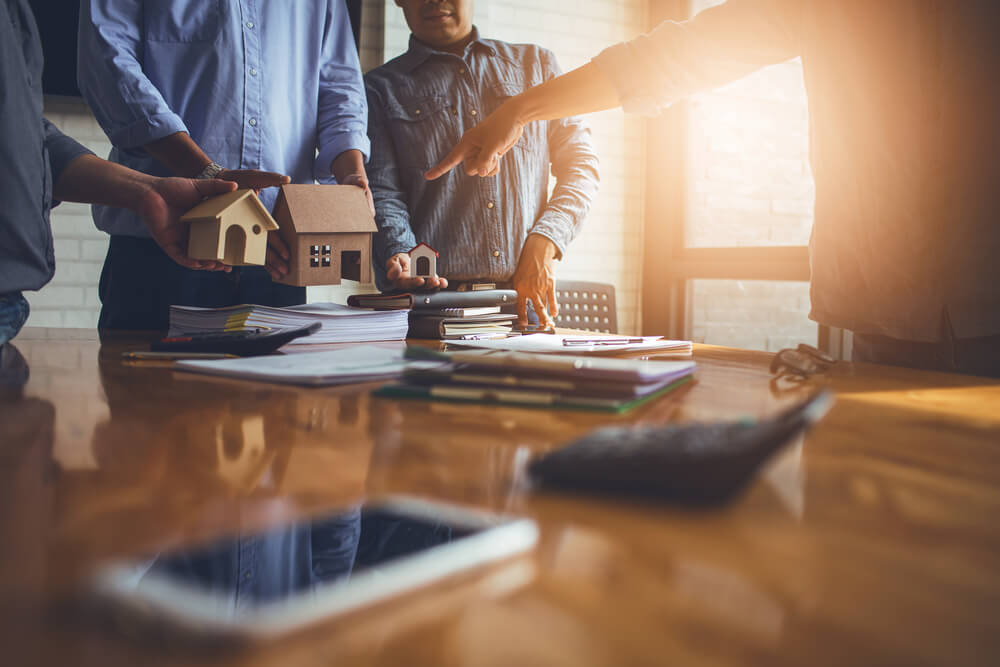 Today, the Monex Group, a Japanese financial services firm, released its results for the first quarter of the fiscal year 2023. While revenues increased despite a challenging global environment, profitability took a significant dive during the current quarter.

In the Q1 of the fiscal year 2023, revenues rose to JPY 17.698 billion, with solid growth in FX and Mutual Fund businesses across Japan. Monex also highlighted good performance from the NFT business as a whole.

According to the information disclosed by the Japanese financial giant, Q1 FY23 consolidated pre-tax income was JPY 1.1 billion, which is down by nearly 90% compared to last year.

The Monex Group said: “In the United States, while net financial income increased when fed fund rates increased, segment loss was ¥2.0B owing to marketing expenditures. On a US dollar basis, segment loss remained constant, but it grew on a yen basis QoQ. Despite a slower crypto market, NFT-related revenues grew at Monex Group. In order to offset declining advertising costs, segment profit of ¥0.4B was achieved as a result of reduced spending.”

Monex’s crypto business experienced significant development in the first three months of the fiscal year 2022, resulting in a large boost in income for Monex.

In a recent release, Monex Group announced the end of its partnership with Quantum Fintech. According to Monex, TradeStation is moving toward a more profit-focused growth strategy.

Quantum FinTech has claimed that TradeStation Group did not have the right to terminate the Agreement, but Monex believes this claim has no basis or merit. They based the termination of the business combination agreement on several factors, including current conditions in the economy and markets that they did not anticipate to improve soon.