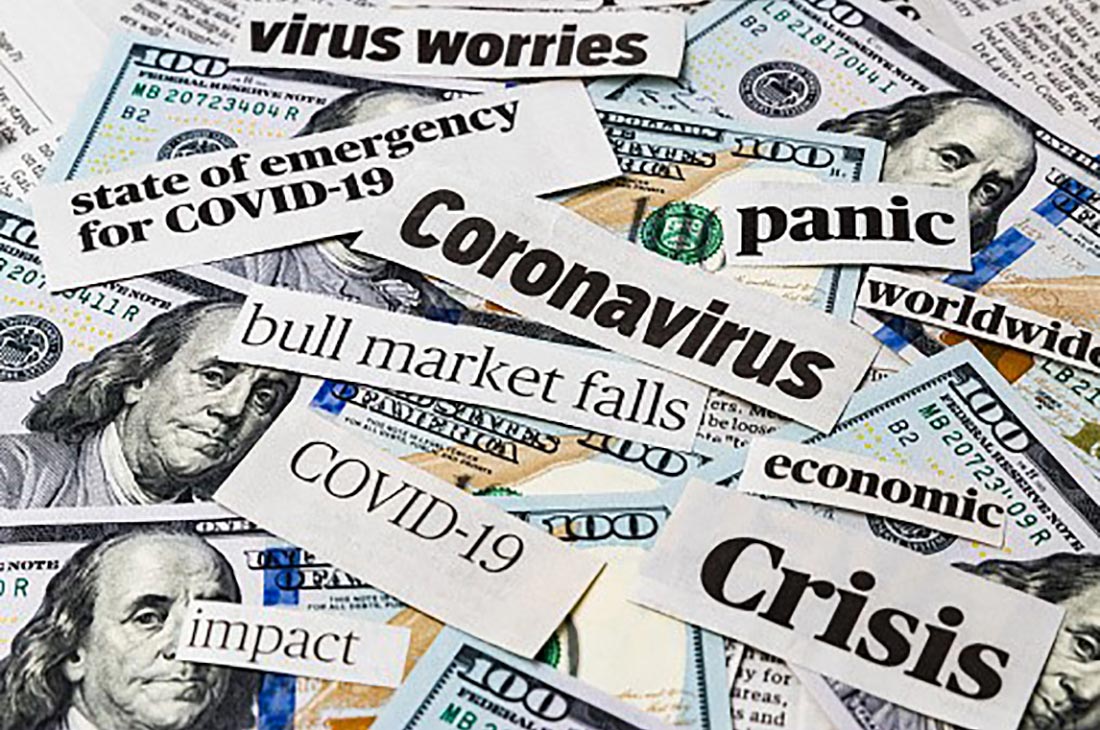 MORE AND MORE PEOPLE LOSING JOBS IN THE U.S

Ramirez, 40, was initially told she might be called back after business picked up. But infections increased in Hawaii over the summer, and quarantine restrictions for visitors were extended, a blow to the state’s tourism-dependent hotels.

Six months into the pandemic, evidence of longer-term damage to the U.S. labor market is emerging; according to separate analyses of detailed monthly job data by labor economists and Reuters.

Retirements are drifting up, women aren’t re-engaging with the job market quickly, and “temporary” layoffs like Ramirez’s are becoming permanent. In fact  – trends that could weigh on the U.S. economic recovery in the short term as well as the country’s prospects in a long time.

Economic growth depends on how many people work. If more retire or are kept from the job market because of childcare or health and safety issues, growth is slower.

“In the first few months of the recession, we were much more focused on how many jobs could come back; how many jobs could be preserved,” said Kathryn Anne Edwards, a labor economist at RAND Corp. “Now, the question is really how much damage has this done.”

The U.S. economic drag is falling heavily on two groups, women here and older workers, who fueled a rise in labor force participation before the pandemic. That supported stronger-than-expected economic growth in 2018 and 2019 and showed how a historically low unemployment rate drew people back into jobs.

Women and workers aged 65 and older make up a disproportionate share of the 3.7 million; people no longer working or actively seeking a job since the pandemic hit, Labor Department data show.

After a spike in women leaving the labor force in the early months of the pandemic, particularly to tend to family responsibilities, there’s been slower movement back into jobs compared to the months before the epidemic, according to an analysis of CPS data by Nick Bunker, economic research director for North America at the Indeed Hiring Lab.

The percentage of women and men who moved from employed to out of the labor force jumped as the pandemic layoffs hit in April. However, the number of women who cited child care or family responsibilities; as the reason increased 178%, while the number of men noting it less than doubled, Bunker’s analysis showed.

The percentage of those women moving in the other direction month to month – from caring for the family into a job – has dropped to a low of 5% in April from 6.6% in 2019, though it rose to 5.8% in July. It is lower for men too.