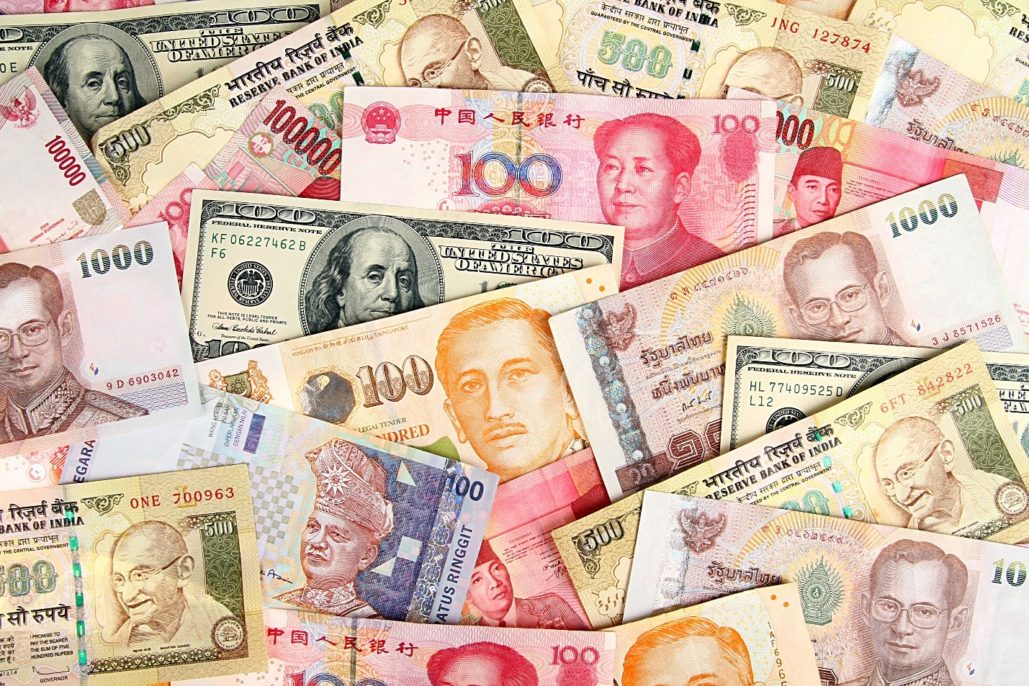 On December 30, Asia’s emerging currencies were broadly firmer against a soft greenback. The South Korean government looked set to buy coronavirus vaccines for most of its population. Hence the South Korean won stood at a near three-week high.

On December 29, U.S. biotech company Moderna Inc announced it was in discussion with Seoul, the capital and largest metropolis of South Korea. They were striking a deal to supply 40 million or more dosses of its coronavirus vaccine. Hence, the South Korean won increased by 0.5%.

The news came a day after South Korea, which has a population of 52 million, detected its first case of a new COVID-19 strain.

Furthermore, Mizuho Bank announced that the intensifying hunt for yield amid a deluge of cheap money would increase emerging markets assets and currencies. Additionally, the U.S. dollar weakness also underpinned gains in Asian stock markets. It extended a year-end rally on optimism that vaccine rollouts would support regional economies to cope with the virus soon.

Besides, Thai stocks increased by 0.9% on the last trading day of the year. In contrast, Singapore’s main index notched a near two-week high. The city-state became one of the first Asian countries to begin a vaccination campaign versus the Pfizer-BioNTech COVID-19 vaccine.

According to an analyst at KGI Securities in Singapore, Joel NG, Singapore has been the laggard over the last 12 months. They are just catching up with the rest of the region. Joel said valuations are cheap for Singapore stocks. He added that Singapore depends on regional travel and trade. The vaccine news will help the country open up soon.

Meanwhile, the Philippines’ stock markets were closed for a public holiday. Simultaneously, trading volumes were thin across the region ahead of the New Year’s Eve break.