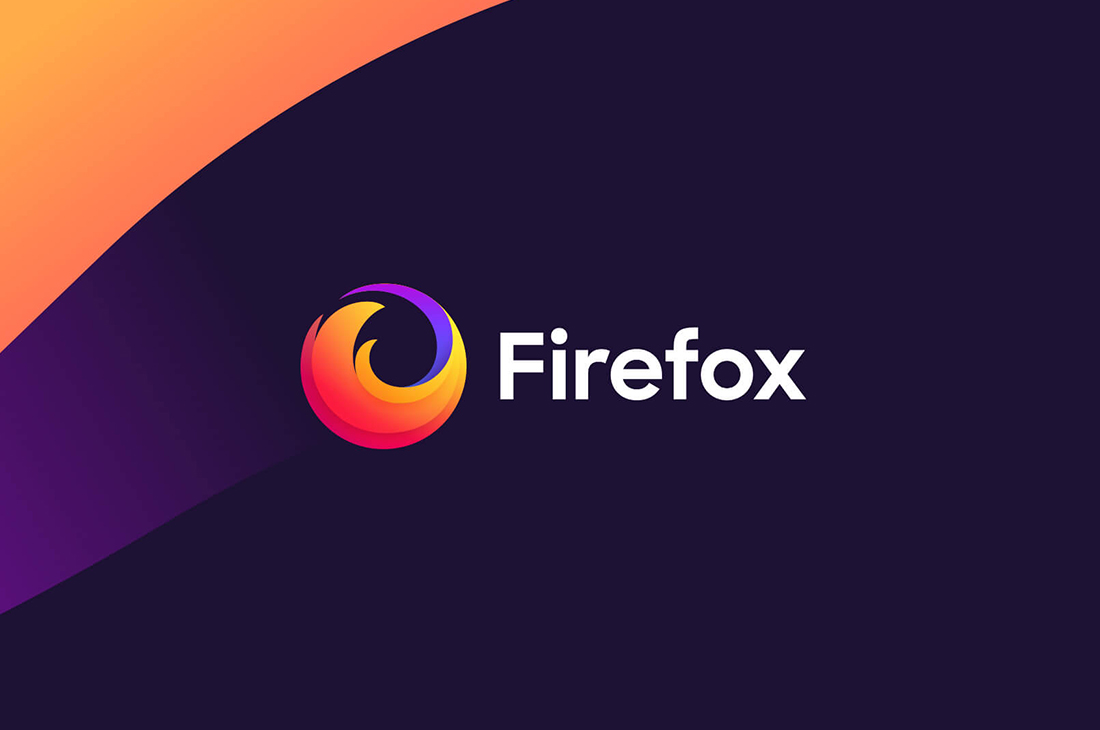 Mozilla decided to reduce the number of employees from under 1,100 to about 1,000. As a reminder, the company’s for-profit subsidiary had about 1,200 employees in 2017. This decision was made specifically for the purposes of saving on funds while shifting focus onto new features.

On Wednesday, the nonprofit reduced the number of employees by 70. According to the chairperson Mitchell Baker, it was a tough decision. However, the company will have funds for new features.

Mozilla plans to focus on a more conservative approach when it comes to finances. The company had to reduce the number of employees because new subscription features failed to generate higher income in 2019 and 2020. Unfortunately, though, Mozilla underestimated how long it would take to build revenue-generating products.

It is worth mentioning that laid-off employees will get exit packages as well as outplacement support.

Moreover, Mozilla is allocating $43 million to building new products while its leadership looks into shutting down its innovation fund. According to the chairperson, the company must take measures to ensure the longevity of its mission.

It is essential to mention that the software specialist community has a critical role in helping product solutions for the features mentioned above.

However, delivering products requires strong leadership as well as competitive compensation. Moreover, it is crucial to take into account the compensation practices at peer organizations.

In 2019, Mozilla began testing new products such as Firefox Private Network (FPN). Thanks to this feature, users can encrypt Firefox connections with a VPN.