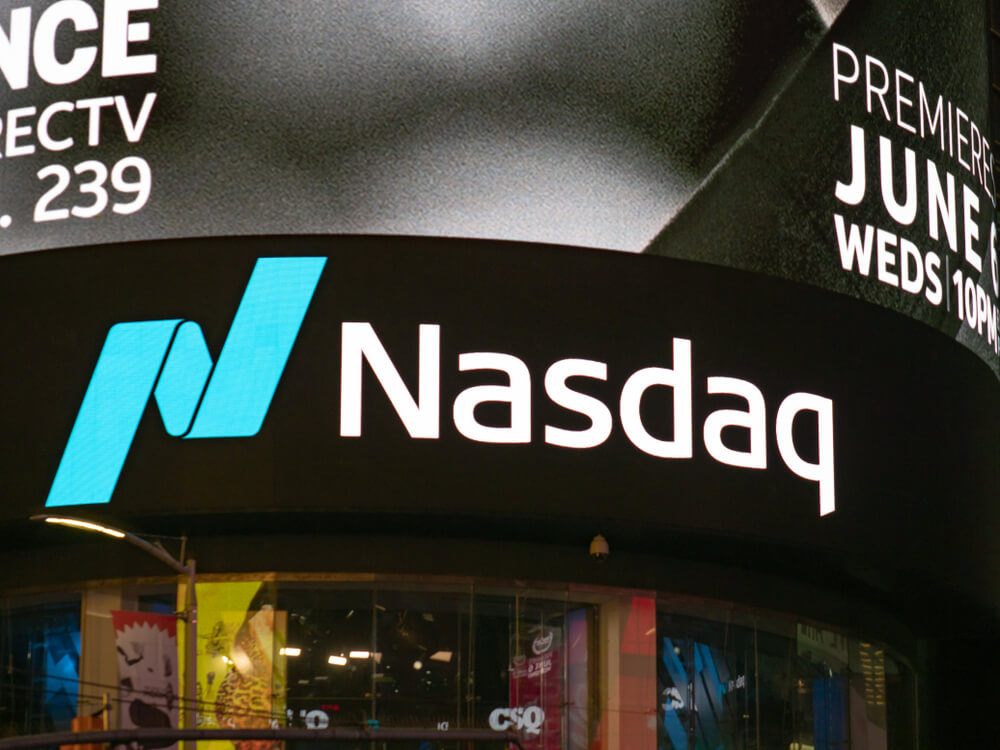 Nasdaq at Record High as Investors Flocked on Tech Stocks

The e-tailer company had over $5.6 billion in total online sales in the US on the first day of its Prime promotional event.

Also, Sanderson Farms climbed 10.33% at $183.78 to a record high after J.P. Morgan raised its price target since the poultry producer explored a sale.

Moreover, Moderna Inc progressed 6.30% at $221.36 following the European Union’s decision to take an option under a supply contract with the drugmaker. This allowed the bloc to order 150 million additional doses of coronavirus vaccines.

Furthermore, Splunk Inc gained 11.25% at $139.61. This was a result of Silver Lake’s private equity firm investing $1 billion in its senior convertible notes.

The advancers outnumbered the declining firms on the Nasdaq Stock Exchange with a 1.08 to 1 ratio.

Nine of the 11 major sectors on the index increased, with consumer discretionary and tech as its biggest gainers rising about 1.00% each.

Fed Chair Jerome Powell reaffirmed at Congress hearing that the US central bank intends to stimulate a broad recovery of the job market.

In addition, the bank’s intention is not to increase interest rates too fast based only on the concerns of incoming inflation.

Also, he reiterated that the rapid pace of inflation would vanish, and job gains will soar in the coming months.

Ahead of the speech, several Fed officials voiced their remarks, with some taking hawkish while others lean dovish.

The released statements were regarding the repress in easy monetary policy measures. It raised concerns over a possible growing division among Fed members.

An analyst expressed his thoughts, saying that the market was caught off guard by the US Federal Reserve’s recent hawkish commentary.

He added that all smart people were bewildered by the Fed’s hawkish stance, and now they are adjusting their portfolios.