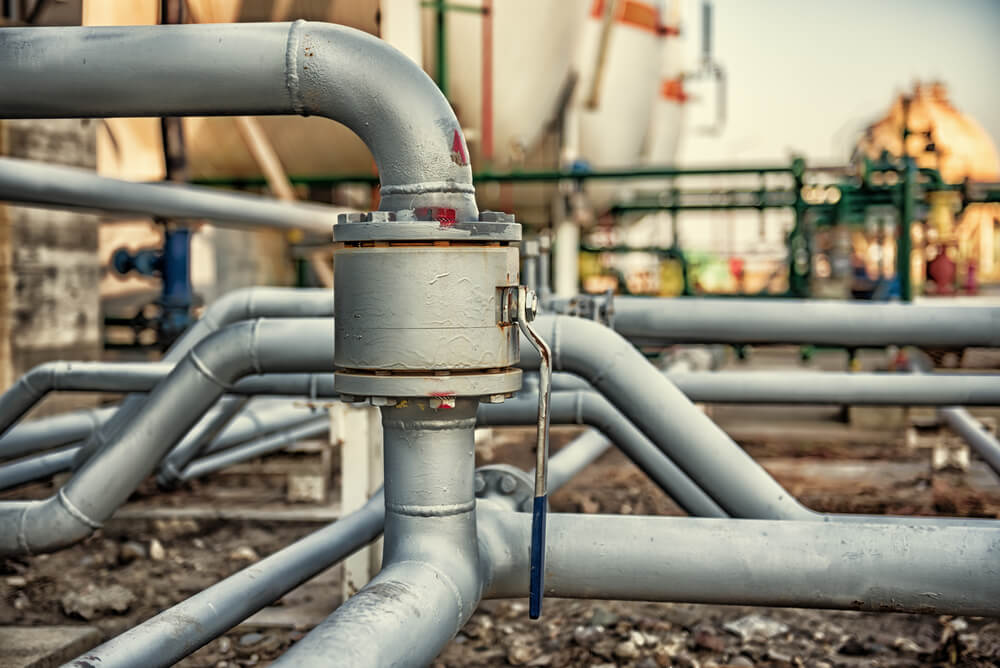 Natural gas consumption in India declined by 10% in August

The natural gas consumption in India plummeted by 10.00% from a year ago period, buoyed by lower local production and a sharp fall in imports due to high costs.

Consequently, the import of liquefied natural gas (LNG) tumbled by 19.00% to 2.37 BCM last month amid high prices and limited availability in the spot market.

Currently, the benchmark spot prices for LNG to be delivered in Asia is trading at roughly $42.00 per million metric British thermal units (mmBtu).

In August, it even hit the $70.00 level, making spot gas unaffordable for most customers in India.

The imported LNG under long-term contracts is linked to crude oil or the US benchmark Henry Hub, and is priced lower in the spot market.

Meanwhile, the key supplier Gazprom of Russia has refused to recognize its long-term contract with India’s state run gas company, Gail, for supply of 2.50 million tons of LNG per year. Hence, this forced the latter to slash supplies to some of its customers.

Furthermore, the marginal decline in domestic supplies to 2.89 BCM in August from 2.92 BCM in 2021 has worsened consumers’ woes. This drop was led by a 5.00% plunge in output from Oil and Natural Gas Corporation’s fields.

In his statement, he pointed out that the demand for oil and gas has returned to its pre-pandemic levels as the world recovers from the disruptions caused by the coronavirus.

The Gulf state aims to heightened its output to one billion from its current production of 650.00 million cubic feet of natural gas per day.

Last month, the region confirmed that it had raised its production to meet its commitment to the Organization of Petroleum Exporting Countries (OPEC), which is 2.81 million barrels per day.