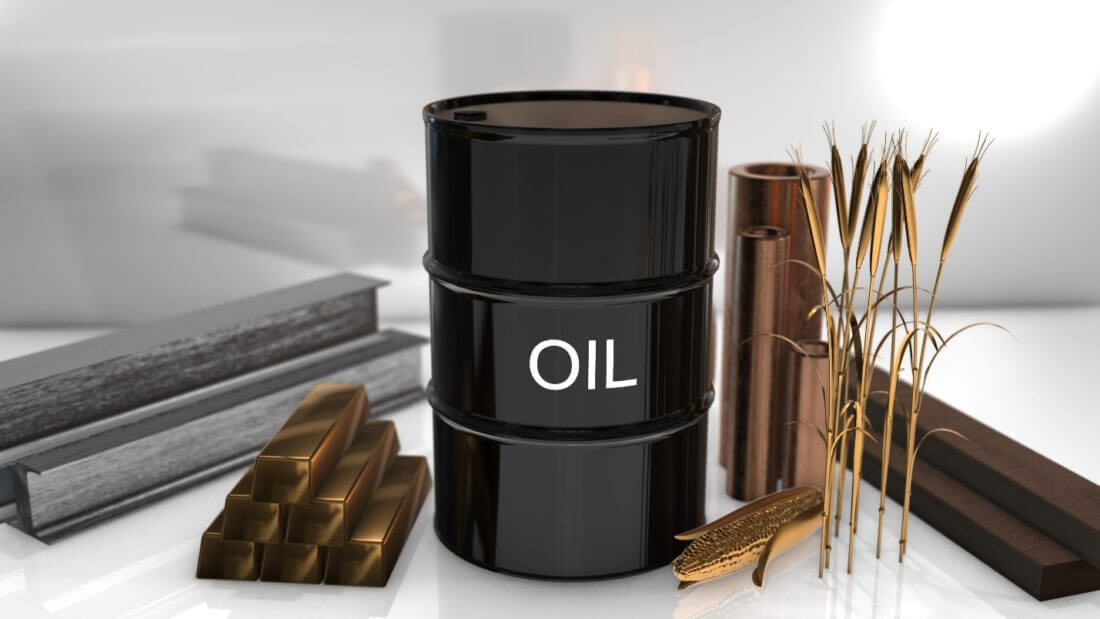 On the last day of September, commodities witnessed gains. Undoubtedly, the Coronavirus pandemic has impacted the global economy; however, natural gas and lumber are among the best performers.

The Bloomberg Commodity Index, which tracks 23 commodities performance, increased by nearly 9% for the third quartes of 2020. Remarkably, the index gained roughly 5% in the second quarter.

According to Dow Jones Market Data, lumber futures gained 40% for the period while natural gas futures boosted more than 44%. Significantly, after the second quarter of 2016, that was the most significant quarterly percentage raise.

Phil Flynn, the senior market analyst at The Price Futures Group, reported that there was a much faster rebound in European demand than was anticipated in the throes of the coronavirus shutdown.

Lumber futures have been a standout all year amid strong demand for the commodity. On September 1, Prices reached a record settled at $928.50 per 1,000 board feet.

Moreover, gold witnessed a modest 5.3% gain for the third quarter of September, while white metal raised 26%.

According to data from specialty-chemicals company Johnson Matthey, Meanwhile, rhodium gained 73% for the quarter. On September 30, Prices stood at $13,900 an ounce. Rhodium is not traded on the futures market or involved in the commodities index.

One of the platinum group metals, Palladium, gained 18.5%. Grain prices dramatically increased for the three-month ended in September and boosted approximately 18%.

The yellow metal futures marked eight consecutive quarterly increases. However, the rise for the third quarter paled compared to their second-quarter surge of approximately 13%. On August 6, Futures prices had achieved at a record of $2,069.40,