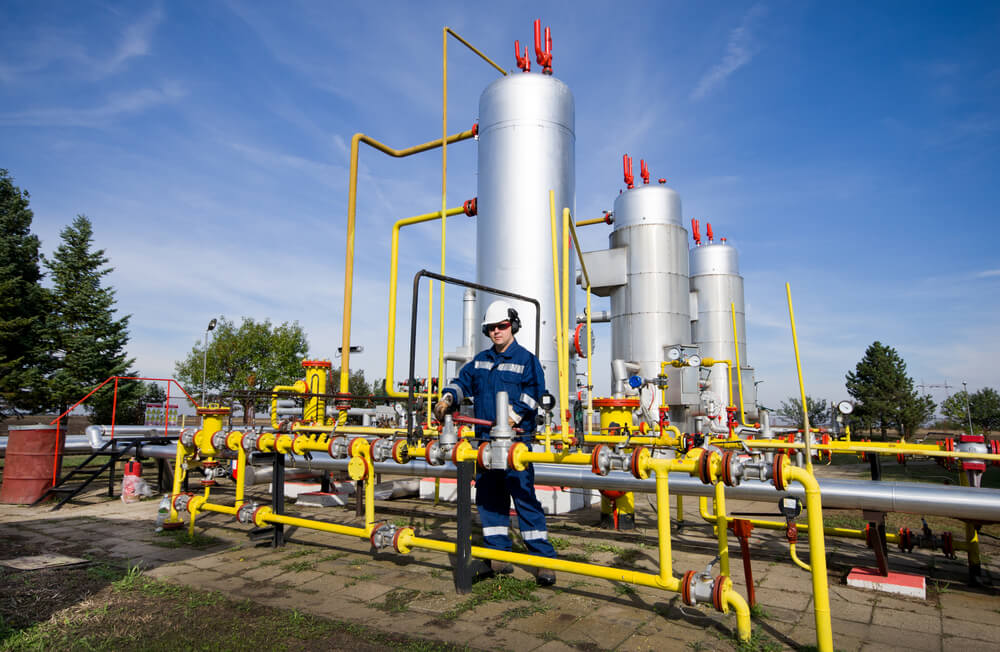 Moreover, part of this month’s weakness is also due to the shutdown of the Freeport LNG facility. Accordingly, the site’s operation accounts for roughly 17.00% of the LNG processing capacity in the United States.

The announcement of fire caused natural gas futures to slump more than 16.00% on the day as traders feared an oversupplied market.

Despite June’s heavy declines, natural gas has surged 40.00% since the start of the year. Last May, NGAS prices rocketed above $9.00 per MMBtu in May, marking the highest level since August 2008.

Meanwhile, the natural gas prices could set an uptrend in the following weeks. The group of seven (G7) countries reversed course this week regarding investment in natural gas. Eventually, they declared their support for investments in new LNG production.

Previously, the European Union had to reconsider its stance regarding fossil fuels as it struggles to secure energy. The change in stance will lead to long-term demand for LNG, likely pushing a sustained rally in natural gas prices.

Another bullish factor for the US NGAS contracts is the anticipated extreme conditions in the region.Weather models have maintained a hot pattern over most of the southern two-thirds of the United States. Subsequently, experts projected temperature peaks forecast in the 90F to lower 100F.