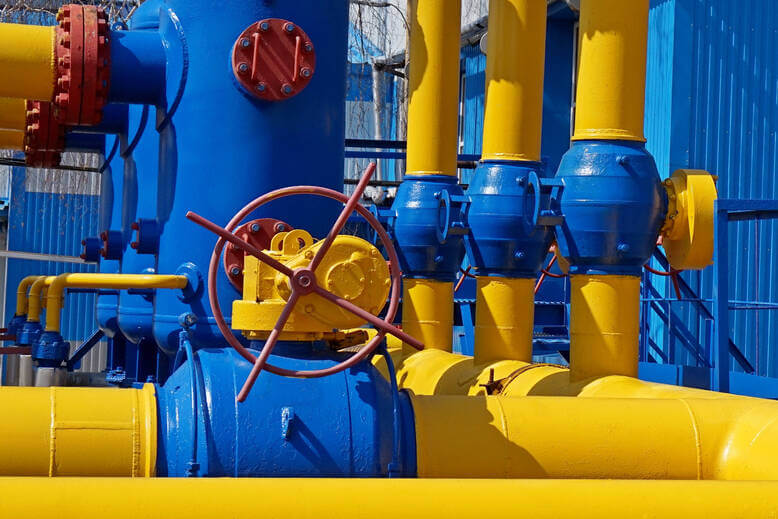 The NGAS contract traded higher by 0.56% to $9.332 per million metric British thermal units on August 22. It traversed the closing price recorded on August 16, which is the highest level since August 01, 2008.

The spike in prices is driven by surging demand as the high temperature in the United States forced Americans to utilize air conditioning, chipping away relatively low inventory levels.

Also, the bullish momentum is buoyed by Europe’s natural gas crisis caused by its reliance on Russian energy.

Moscow has been cutting NGAS flows to the region in response to Western sanctions it received for invading Ukraine.

On Friday, the Russian state-owned energy company Gazprom announced that the Nord Stream 1 pipeline would shut down for three days of maintenance at the end of August.

This announcement raised economic pressure on Germany and other European nations that depend on its fuel supply to power industry, generate electricity, and heat houses.

Russia attributed the reductions of energy flow to the pipeline’s technical problem. Still, Berlin has called this move as a political stance by the Kremlin.

This sudden maintenance works of Gazprom on the Nord Stream 1 pipeline deepen a gas dispute between the world’s largest producer of natural gas and the EU.

Hence, it exacerbated both the risk of a recession and winter energy shortage in the 27-member countries.

Europe’s single largest piece of energy infrastructure runs from Russia to Germany through the Baltic sea.

Last Friday, it closed at a record-high of €244.55 per megawatt hour, its fifth consecutive weekly gain.