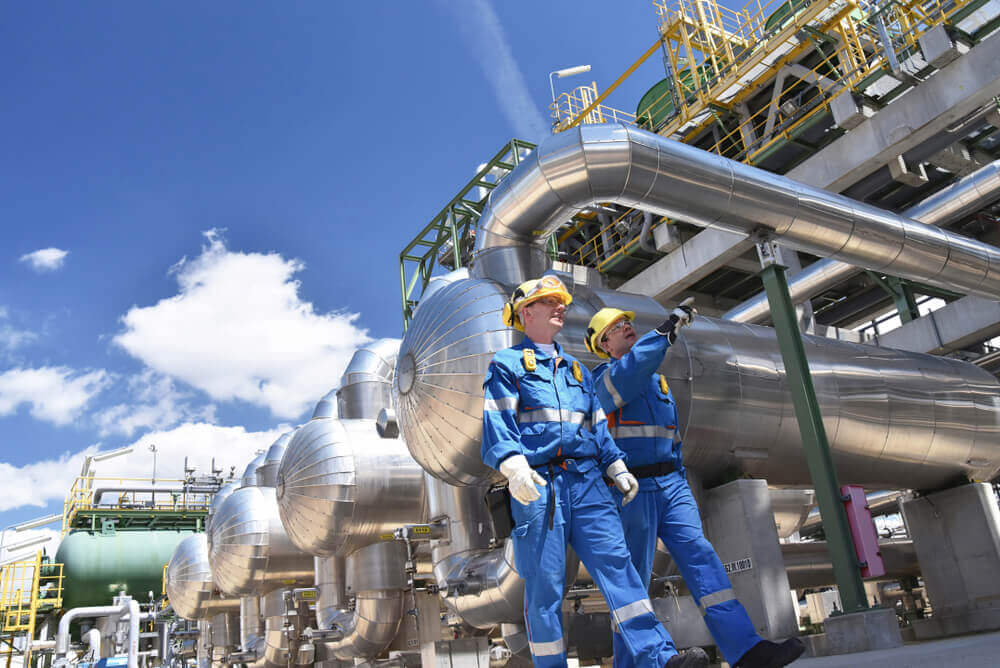 On September 05, natural gas futures rose 2.00% as Russia shut down its pipeline supplying energy to Germany as a retaliation for Western sanctions.

Russian state-controlled fuel entity Gazprom said that it will temporarily halt the operation of the Nord Stream 1 pipeline, which supplies natural gas to Europe’s largest economy.

This announcement has raised concerns of a total shutdown over this upcoming winter.

Due to this decision, the EU’s leaders have accused Russian President Vladimir Putin of weaponizing energy supplies in retaliation for Western sanctions imposed on Moscow for its Ukraine invasion.

Historically, Russia’s natural gas pipeline, which runs under the Baltic Sea to Germany, supplies about a third of the energy that the Kremlin exports to the rest of Europe. However, as the Ukrainian war broke out earlier this year, it was forced to run at 20.00% capacity amid technical maintenance.

Likewise, Moscow’s gas being supplied through Kyiv, as another major route, has declined, leaving the European Union racing to seek alternative supplies to refill its storage facilities for cold season.

Several EU member states have already announced that they are preparing for emergency plans, which could lead to energy rationing and uplift prospects for a recession.

The US NGAS futures for October delivery is currently advancing by 1.90% to $8.953 per metric million British thermal units in Monday’s Asian late afternoon session. The contract has risen from its previous closing price of $8.786/mmBtu.

Within the day, the energy contract is traversing the support level of 8.829 and crossing through the resistance zone of 9.096.