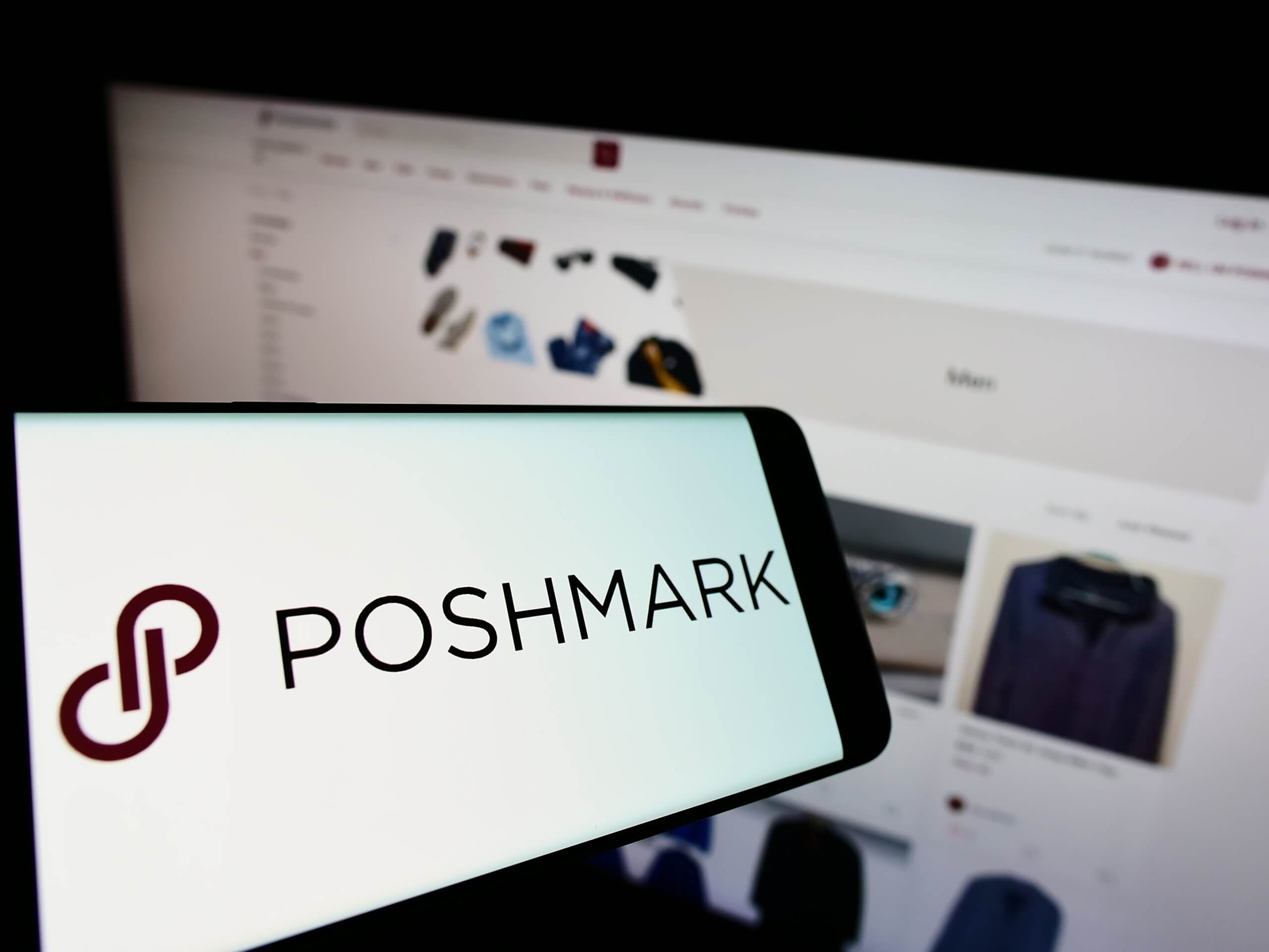 Home > Stock News > Naver Acquired Poshmark in a $1.6B Deal

On Tuesday, the South Korean tech firm Naver Corporation purchased the US apparel resale platform Poshmark for $1.60 billion. This move is a strategic investment to enter the American eCommerce market.

The acquisition is projected to end in the first quarter of next year as Naver would acquire all of the issued and outstanding shares of Poshmark for $17.90 in cash.

The Asian company said that the $1.60 billion includes consideration for the apparel entity’s cash holding, and the enterprise value of Poshmark is approximately $1.20 billion.

In a conference about the deal, it was discussed that Poshmark is the biggest fashion consumer-to-consumer platform in the United States, with 80 million registered users led by Millenial and Gen Z active customers.

The treaty will combine the American firm’s shopping platform with the South Korean entity’s technology. This includes image recognition, artificial intelligence, and live streaming, which is a key driver of South Korea’s eCommerce business.

Both companies aim to target an $80.00 billion market in online fashion re-commerce in the United States, which is anticipated to expand by around 20.00% annually to $130.00 billion by 2025.

On the other hand, the index’s top losing stock was Naver, which plummeted by 7.49% to ₩179,000.00 per share as the acquisition was questioned by investors since it was made at the same time as South Korea is facing slowing economic growth.