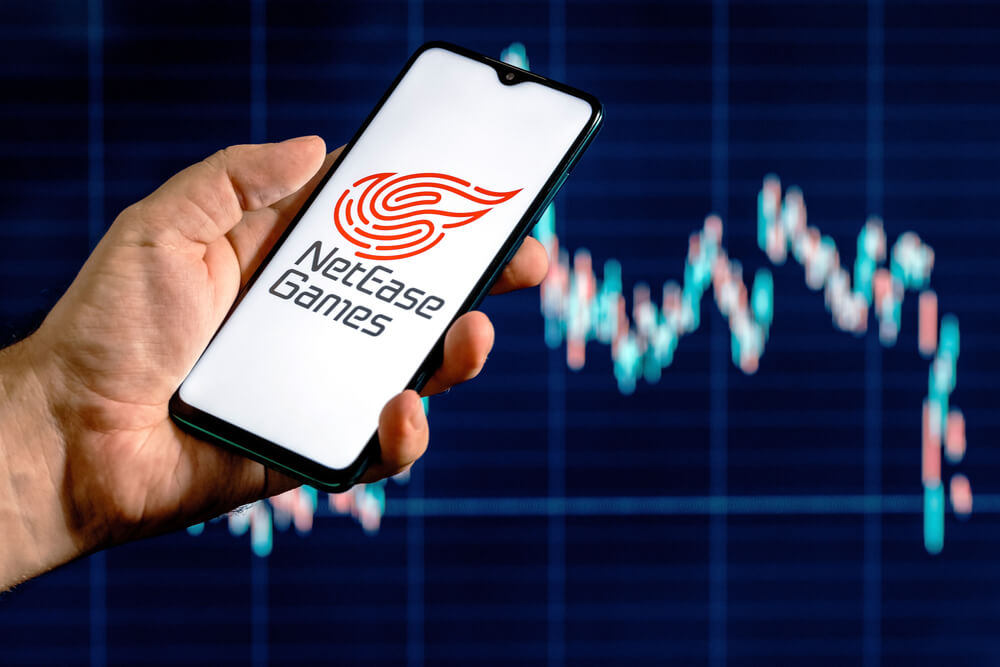 NetEase stocks down on delayed game launch in China

On Monday, shares of NetEase, Inc. turned to negative trading after delaying the launch of Diablo Immortal in China.

Accordingly, NetEase previously set the launch of the video game this Thursday. However, the company explained that it wanted to improve the content.

In addition, it would conduct multiple optimization adjustments to boost the gaming experience. NetEase did not provide any details on the new launch date of the Diablo Immortal.

Meanwhile, the impeded rollout comes just after the restriction on the game’s official account on Weibo. The company did not address the social media ban, and it was unclear what triggered the decision.

NetEase and Activision Blizzard co-developed the Diablo Immortal, one of the year’s most anticipated games.

NetEase received the license for the game from Chinese regulators last February. This was before authorities rolled out new rules and halted issuances of new game permits for almost nine months.

Correspondingly, the approval had garnered attention as the Diablo franchise focuses on slaying demons and witches. This theme aligns with officials’ dislike of titles with violent or religious content.

NetEase initially released Diablo Immortal outside of China last June 2. Eventually, the platform earned over $24.00 million during the first two weeks since the rollout. Last week, the title recorded pre-registrations from over 15.00 million users.

Then, experts anticipated the China launch to give the title another boost. The Asian country would be the game’s most significant market.

NetEase remains the second-largest video gaming company in mainland China after Tencent. However, the shares of the company have slipped 11.72% or 18.60 points since the start of the year.