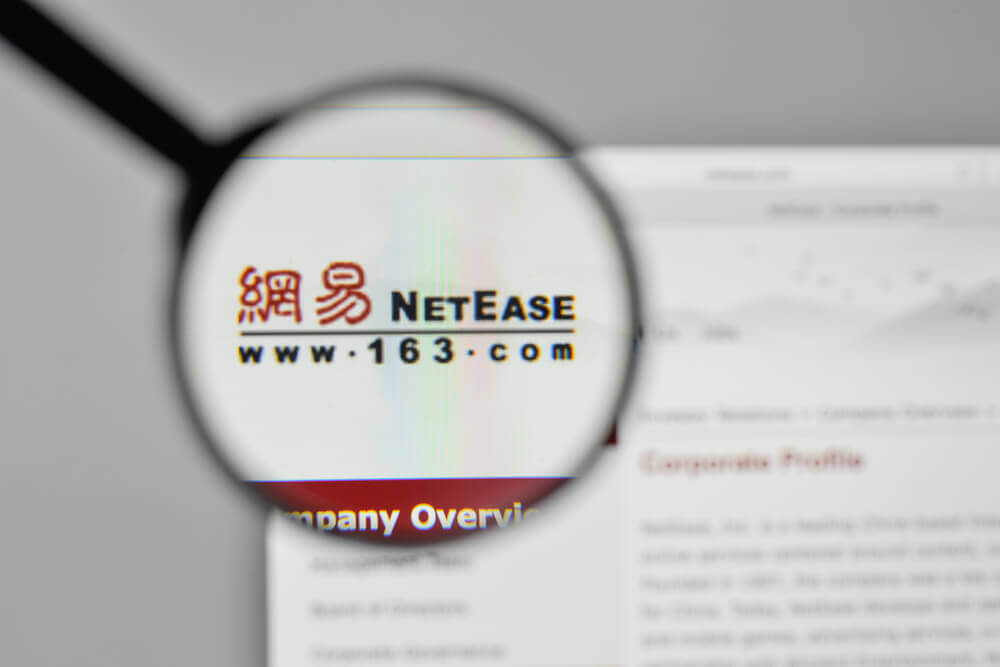 In addition, it will list down its shares on the Main Board of The Stock Exchange of Hong Kong Limited.

At the same time, Netease expects Cloud Village to issue an additional 2.40 million shares as part of an over-allotment option.

In the stated case, it represents 15.00% of the offer initially available under the IPO.

Correspondingly, it would gain around $519.60 million at the upper end of the range, not excluding fees and other expenses.

Then, it will set its International Offer Price by December 1, 2021, whereas shares will be on board lots of 50.

Moreover, it plans to use the net proceeds in continually cultivating its community. It also aims to further improve its technological capabilities.

However, it suffered heavy losses amid the rising competition for a market share against Tencent’s music streaming arm.

Meanwhile, NetEase initially filed for the listing of Cloud Village last August, but it was reportedly delayed due to the high volatility of markets.

Subsequently, this move did not utilize printed copies of prospectuses or application forms.

This is consistent with how the music platform firm engages and interacts with its stakeholders and users.

Since its founding, it has been highly committed to environmental, social and corporate responsibility matters.

Additionally, Cloud Village firmly believed that this method would minimize the environmental exploitation of natural resources.

In line with this, it advised all Hong Kong Public Offering applicants to view its prospectus and apply online. Accordingly, they may proceed at the website of the Hong Kong Stock Exchange.