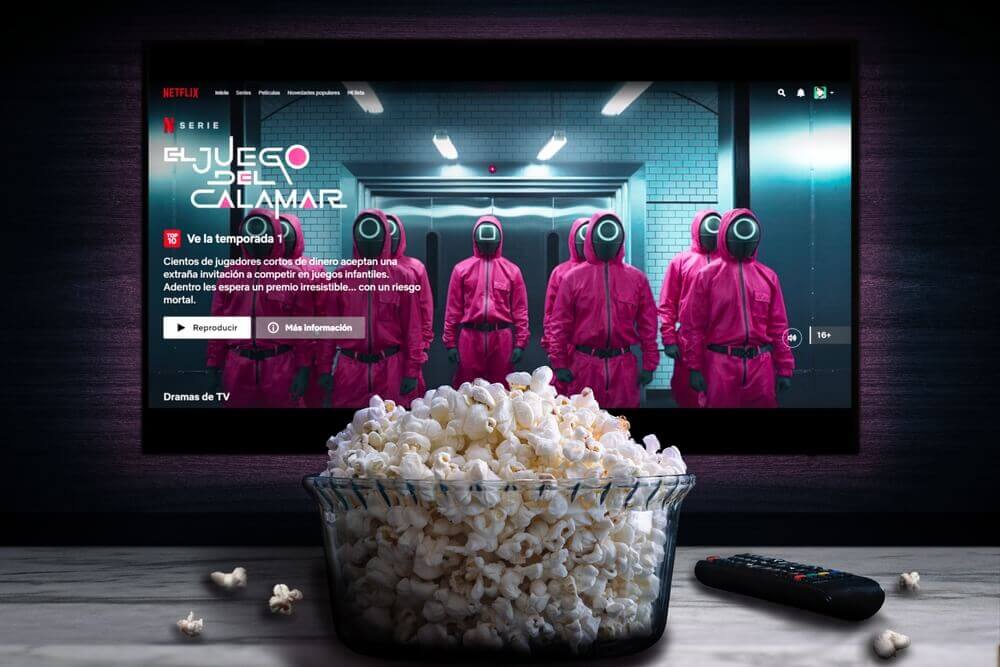 On Tuesday, Netflix Inc. greenlighted the biggest reality competition, Squid Game: The Challenge, based on its most-watched series.

The streaming giant cited that the show offers $4.56 million, the largest cash price in television history.

Accordingly, Squid Game gained a worldwide trend after its release in September 2021. It had over 1.65 billion hours viewed in its first 28 days.

The series narrates the story of cash-strapped contestants who play childhood games to win a life-changing sum of money. Producers cited that the show took 12 years to bring the first season to life.

Meanwhile, the anticipated reality show will include 10-episodes inspired by the original production.

Additionally, Netflix explained that the segment would be a partnership between Studio Lambert and The Garden. Then, the shoot will be in the United Kingdom, casting only English speakers.

Subsequently, director Hwang Dong-hyuk teased a few details about the Netflix show. The awaited continuation will introduce Young-hee’s boyfriend, the motion-sensing animatronic doll featured in one of the games.

Shares of Netflix have lost 71.95% or 429.83 points since the start of the year. At the same time, the streaming giant expects to lose 2.00 million subscribers in the second quarter. Correspondingly, the firm’s growth underperformed its rivals that it has previously upended.

In line with this, the company has suggested ways to jumpstart recovery. For instance, chief executive Reed Hastings considered an advertisement-supported site to attract customers with lower pricing.

However, it remains uncertain if Netflix will offer its full slate of content on an ad-supported service.

Furthermore, the business will see password-sharing crackdowns as a new engine to boost revenue growth. In 2023, Netflix aims to charge additional fees for shared accounts with users outside the home premises.