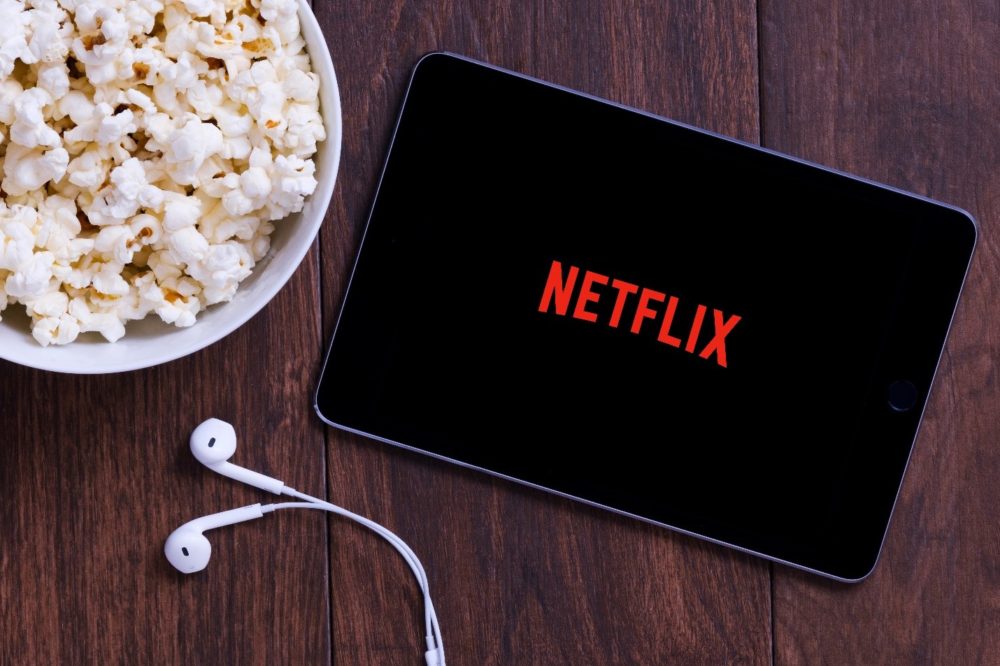 Netflix lets parents monitor what their kids are watching

According to the latest news, everyone’s loveable company, Netflix, is launching a new tool. It will help parents to help them understand and monitor what their kids are watching. The new device is called the Kids Activity Report. It includes data on what type of programming kids spend the most time on. What they are watching, what they love, and who their favorite characters are.

According to Netflix, emails sent out to users who have kids accounts enabled started going out this weekend, letting parents know they could opt into the report.

According to Michelle Parsons, who leads Netflix’s product innovation team for kids and family, parents will be able to better connect with their children by having a more thorough understanding of what they’re watching.

Besides, Parson said that most parents have a pulse on what their children like, from their Halloween costumes or toys they ask for at Christmas. However, he said that they don’t always know what those shows are about.

Parsons also announced that parents typically make Netflix’s kids’ profiles for children between pre-school and pre-teen ages. She said that if older kids don’t want their parents knowing what they’re watching, that’s a conversation for families to have.

Significantly, the giant company Netflix is also launching a global test for a Family Profile setting. This setting is not like regular or kids profiles. Family profiles will show TV shows and films that are family-friendly. The content will only appear in one profile.

According to Michelle parson, the key thing to understand is that it creates a family profile with co-viewing in mind that’s most relevant for specific family audiences.

However, people won’t be able to add shows or movies that are more mature than PG-13 or TV-14. For example, if a family wanted to watch a particular movie together, that wouldn’t show up because of the rating.

Michelle Parsons confirmed that the team communicates with members about what they want out of a family profile. Netflix can work on a new device that lets subscribers add titles beyond the PG-13 and TV-14 rating if that becomes a popular request.

Those are some of the new services, which the American-based giant provides to its customers.