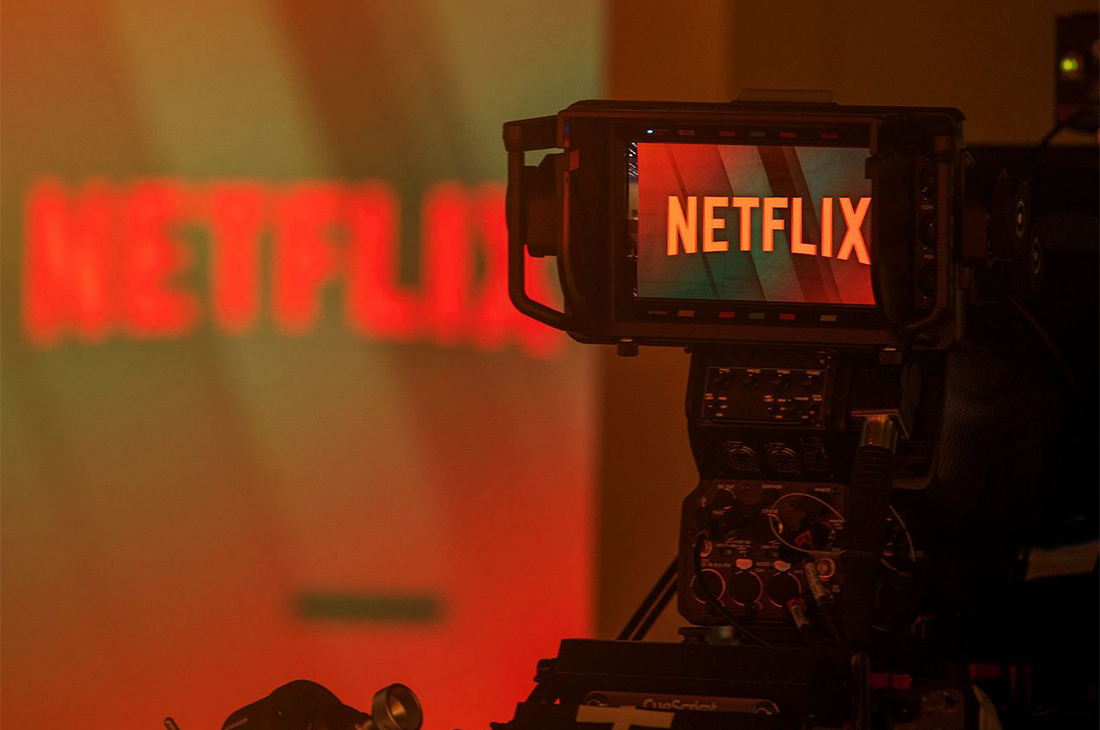 Shares of Netflix rose 2.3% in after-hours trading on Tuesday. The company reported fourth-quarter results. Thus, this news helped to boost the stocks of Netflix.

Netflix exceeded expectations on the bottom and top lines for the quarter. Let’s check the results.

Earnings per share were $1.30 in the fourth quarter. The company was able to exceed the market expectations when it comes to revenue, hopefully. The company’s revenue reached $5.47 billion in the last quarter of 2019.

However, As the company added 550,000 subscribers vs. 589,000 expected, the number of Domestic paid subscribes failed to reach the expectations.

Despite that, the company was able to attract 8.33 million new customers from other parts of the world.

CEO of Netflix and Shares

In the first quarter of 2020, Netflix expects to attract 7 million paid customers. As analysts believe the number of new paid customers will reach 7.86 million, they are more optimistic.

Nevertheless, the company expects that it will solve the problem as it is moving toward being free cash flow positive in the future.

Reed Hastings is the company’s CEO. He is confident that Netflix will solve the issues connected with negative cash flow.  It is thanks to an increase in operating and revenue income.

Recent price changes harmed Netflix, according to the company letter to shareholders. Also, competition is increasing as more and more companies are launching streaming services.