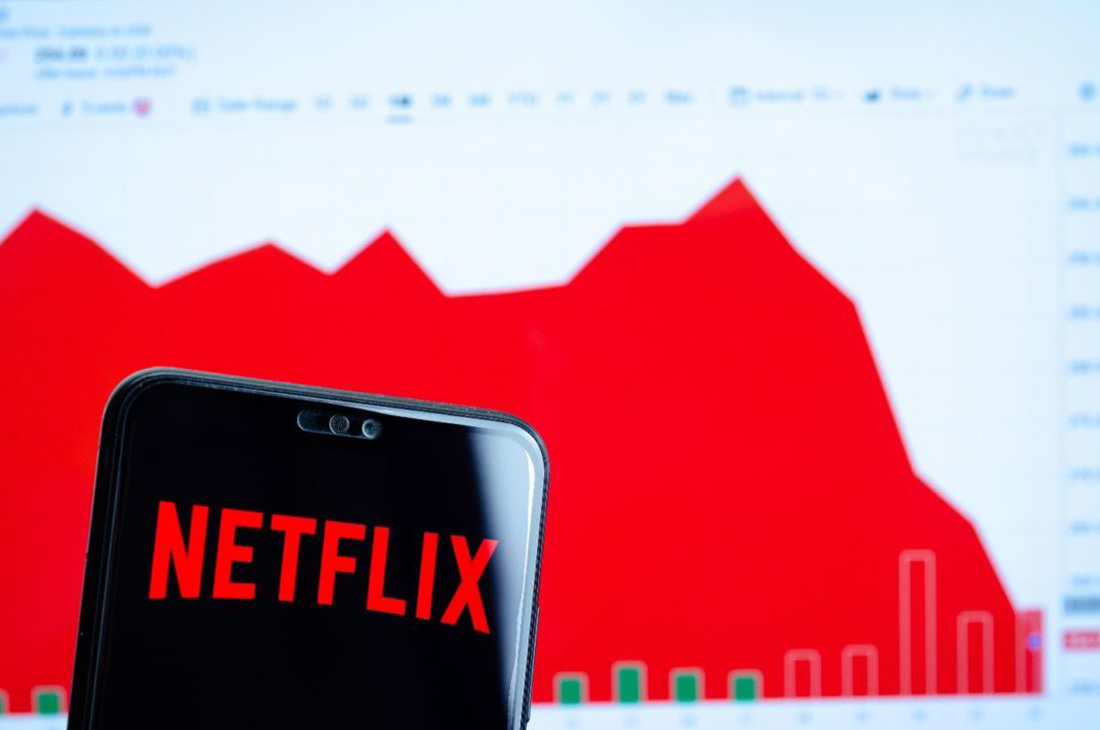 The American streaming giant lost 103.05 points to $405.20 per share, wiping almost all its pandemic-fuelled gains.

Correspondingly, the firm now trades 14.92% or 89.12 points lower since the start of the year.

Netflix projected to add 2.50 million subscribers in the first quarter of 2022, lower than the analysts’ estimate of 6.93 million.

At the same time, the figure is far below the 3.98 million it recorded in the same period last year.

Accordingly, the entertainment company explained that the rising competition from other businesses was one reason for the slowdown.

Its rivals like Walt Disney poured billions into building new programs to grab a share of the streaming market.

The company also gave an update on its push into gaming. The new venture may help it gain insight into which characters are most popular and could eventually help shape its content.

The entertainment company reported earnings per share of $1.33, crushing the expected $0.82.

In addition, its revenue posted at $7.71 billion, in line with the analysts’ forecast.

However, the addition came in lower than its data in 2020, where it obtained 8.50 million subscribers.

It cited that the persisting pandemic and broader economic concerns kept growth from rebounding to pre-COVID levels.