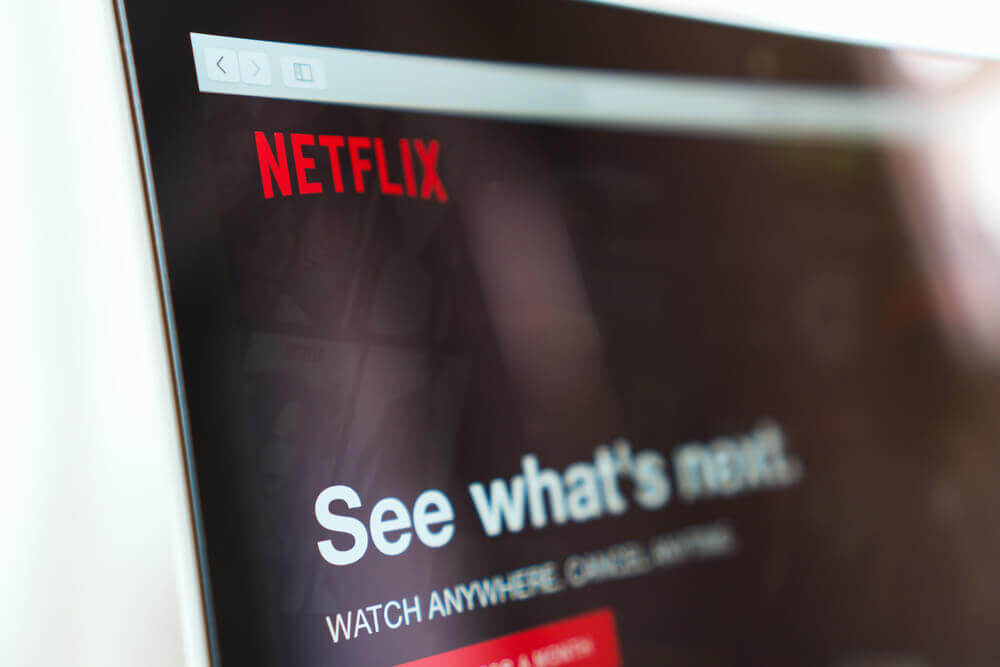 Netflix Stocks Surged on the Success of Squid Game Series

On Friday, the stocks of Netflix Inc. surged on the success of its new Korean series Squid game.

Netflix is an over-the-top American media tech business that provides a library of films and television series.

In addition, it stands at a market capitalization of $270.10 billion and shares outstanding of $442.60 million.

Accordingly, the firm performed best in the market as the massive popularity of the survival thriller show attracted more subscribers to its streaming platform.

Consequently, its global downloads skyrocketed to their highest level.

The significant success of the show is most evident in the Asia-Pacific region.

Subsequently, Wall Street is optimistic that a steady stream of hit Netflix shows will keep the hike in subscribers.

In addition, the return of the new season of “The Witcher” fuelled its recent stock gains.

Meanwhile, the company diversified as it expanded into the video game industry.

Also, it is mentioned that the independent developer would develop games from the platform’s original content.