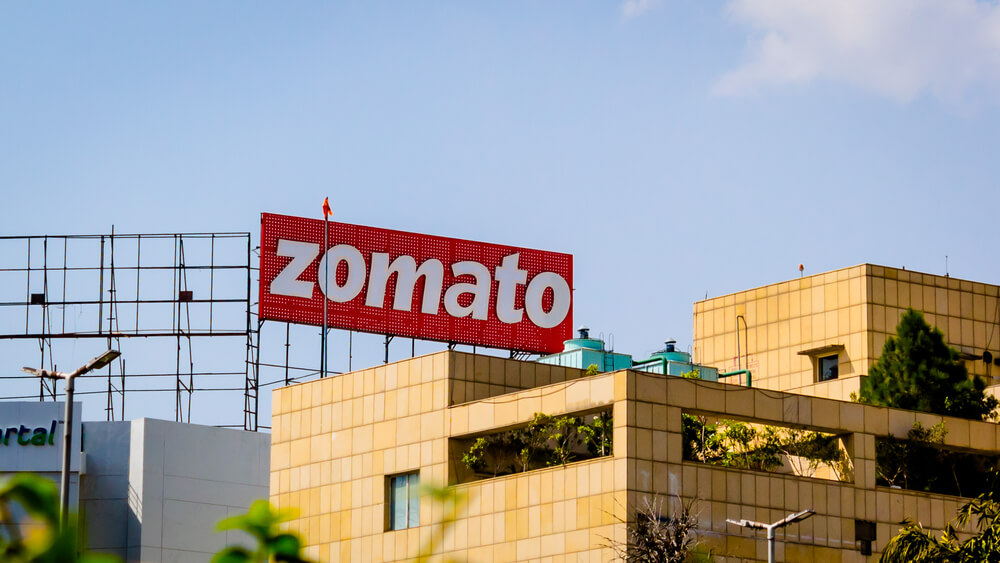 The latest ad campaign for the food delivery platform Zomato, featuring Bollywood actors Hrithik Roshan and Katrina Kaif were discussed on social media. People have pointed out that commercials are tone-deaf and belittling. In reality, the food delivery staff suffer from poor working conditions. Some also highlighted how the food aggregation company has money to spend on celebrities without paying delivery staff. Now, Zomato has issued a statement explaining its intentions behind the ads.

In both ads, Hrithik and Katrina have been criticized for not expressing their gratitude to delivery agents for working so hard to get food to customers’ doorsteps.

Zomato tweeted that these ads were conceptualized 6 months ago and were filmed 2 months ago. The goals of the ads were to make delivery partners the champions of advertising. They also aimed to demonstrate that customers need to speak respectfully with delivery partners. Besides, they show the greatest pride of delivery partners. The company repeated that every customer is a star and none other than Hrithik or Katrina.

Zomato also explained that the ads had good intentions but that some people misinterpreted them. It also recognized the problems of meager pay, lack of incentives, and protection. The company stated it was working to make things better for the delivery staff.

Too Busy for The Selfie

These short films went public on social media on the 26th of August.

In the first advertisement, a delivery agent shows up at Roshan’s house.

Roshan thanks him for reaching on time despite the storm and asks him to wait as he goes to get his phone to take a selfie with him. The agent waits in excitement, but soon he gets an alert to complete his next delivery. He leaves the opportunity of a selfie to deliver his next order on time.

The second film, featuring Kaif, also follows the same pattern. This time, the agent turns down a slice of the celebrity’s birthday cake.