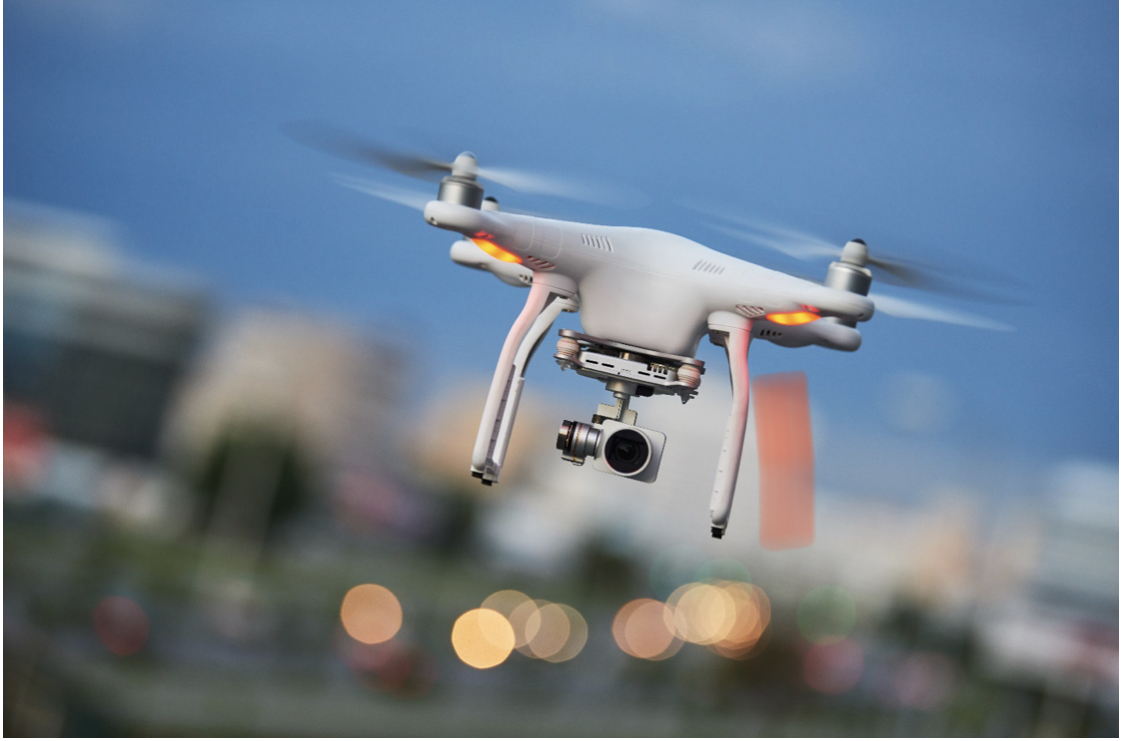 New rules to govern how pilots can operate their drones

According to the latest news, new rules are coming into force to govern how pilots can operate their drones. They set the rules across all European Union member states, Norway, and Iceland. The United Kingdom will also mirror them.

Furthermore, they make it clear where they will operate. Therefore it will be simpler to trace owners.

They removed the difference between commercial and recreational use. It potentially makes it available for more drone uses.

It is essential to note that drone legislation has been confusing and different from nation to nation.

Significantly, one of the world’s biggest drone makers, DJI, was optimistic about changes.

According to the firm’s director of public policy, Christian Struwe, it streamlines different processes. It enables users to travel from country to country without worrying about various jurisdictions in other foreign places.

Remarkably, under the rules, even little drones will require registration with the relevant aviation authority, which is the Civil Aviation Authority in Britain.

Therefore, this ensures that authorities can track who owns a drone if used irresponsibly or when they trespass.

There will be three new types of drone categories under the rules: high, medium, and low.

Significantly, those low-risk or open-category will not need any permission but will be subject to strict operational limitations. Meanwhile, those medium-risk or those of specific-category will have to have permission from the national aviation authority based on a risk assessment. Moreover, those High-risk or certified category will require to follow aviation rules, which will apply to future drone flights with passengers.

That low-risk category will get management through the CE mark, a process for products sold in Europe to match health, safety, and environmental norms.

However, drones within this category will also have further rules about where they can be operated:

British users need to pass the CAA’s official theory test. They also need to obtain a flyer ID to get a permit to fly any drone weighing more than 250g within 150m of people.

According to Global Drone Training, Elliott Corke, the new rules might influence people to unpack a drone and fly it. He said that they would encourage individuals to read the manual and practice somewhere safe first.