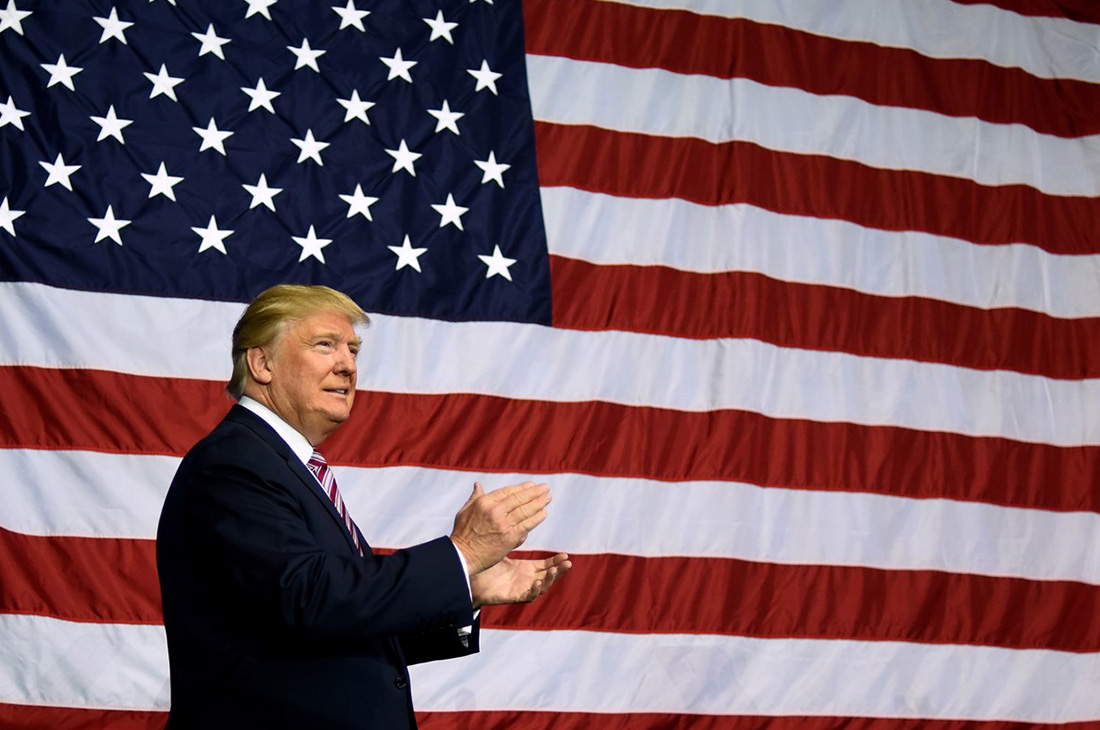 New U.S hobby: trade wars and tariffs for everyone

The U.S. treasury secretary Steven Mnuchin has recently stated that the U.S. was planning to impose tariffs on U.K. carmakers. The Trump administration wants to impose the tariffs in case the U.K. doesn’t change its decision regarding a new tax on tech companies. As a result, this tax may affect trade relations between both countries. However, as experts say, the U.K. has no intention to break off taxes that will affect U.S. companies such as Apple, Amazon, and Facebook. Thus, a tariff threat from the U.S is just a response to the U. K.’s trade rates.

Besides, the U.K. has other plans when it comes to digital tax. The country still plans to introduce this tax staring from April on which they want to see an international agreement. However, the U.K. is not alone when it comes to imposing a digital tax on tech companies. For example, France is another European economic giant that wanted to receive more profit and raise income from foreign companies by using this tax. As of now, France decided to suspend the introduction of the digital tax. This happened after the United States threatened to impose even more tariffs on French exports of cheese, wine, and exquisite handbags.

Digital tax: what is it?

Digital tax is a U.K. government initiative that aims to end the tax returns and aims to transform the tax system by 2020. The main purpose of MTD is to make tax administration more effective and simpler for taxpayers. The U.K. plans to introduce a 2% tax on the revenues of search engines as well as social media companies and online marketplaces.  The stakes are quite high, and international relationships may crumble under the pressure of new tariffs.

One of the solutions to deescalate the tension between the countries is to reach for a multilateral agreement. Currently, the Organization for Economic Cooperation and Development (OECD) is working to find a joint solution.