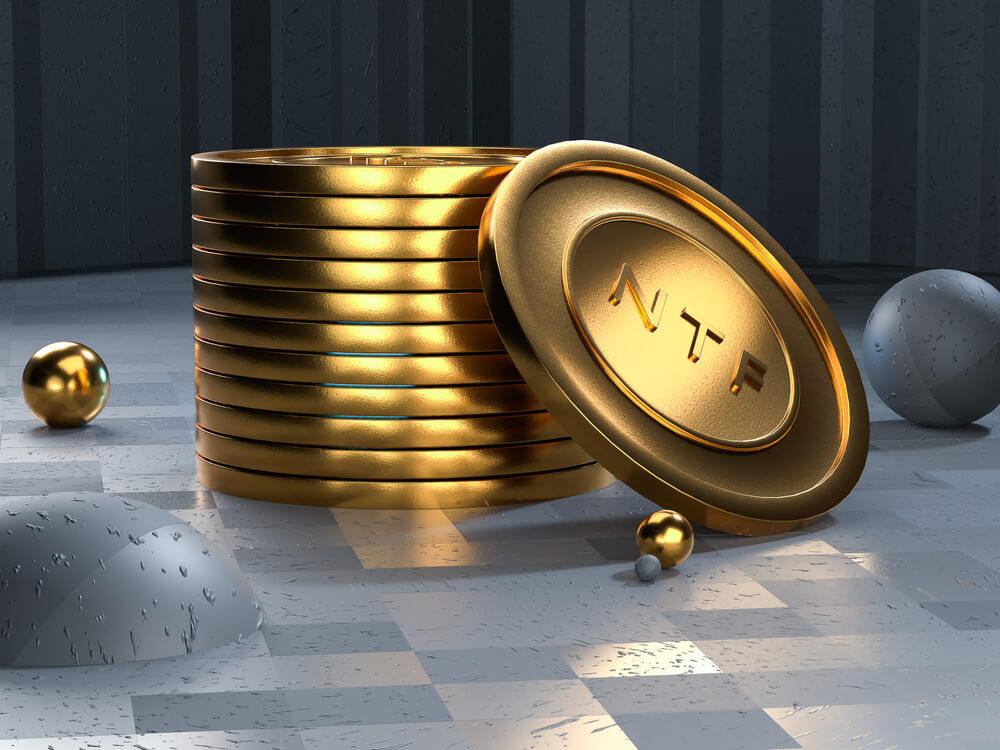 The NYCCoin is estimated to start on Thursday, with the community-led proposal approved by New York City Mayor-elect Eric Adams.

The New York-focused cryptocurrency is being started by CityCoins, the same company that provides the MiamiCoin. The project uses the Stacks Protocol built atop the Bitcoin blockchain to facilitate smart contracts and issue its coins.

CityCoins tweeted on Tuesday that it was initiating NYCCoin mining this week after Adams stated on Thursday that he wanted to have a “CityCoin for NYC” such as Miami’s case.

Adams followed that up on Monday by posting that they’re happy to welcome to the global home of Web3! And that they’re counting on tech and innovation to help push New York city forward.

Adams was named as New York City’s Mayor on Nov. 2 and will take the reins at the beginning of 2022. The 61-year-old is a strong crypto advocate and has promised to take his first three paychecks in Bitcoin (BTC). He has promoted the teaching of crypto education in local schools.

On Sunday, Adams said on CNN’s State of the Union that we must open the schools to teach the technology to introduce this new way of thinking.

In Miami, the city’s commissioners voted to receive funds generated from Miami Coin. Nevertheless, CityCoins notes that it is yet to formally partner with the New York government, notwithstanding the social media support from Adams.

The city of New York might receive custodied reserve wallet

The website reads that CityCoins like NYCCoin are grassroots actions. As communities develop around CityCoins, they can support their mayor to claim the reserved city treasury wallet and use its funds.

Suppose the City of New York agrees to partner with CityCoins. In that case, it will access a custodied reserve wallet that contains 30% of all NYCCoin mining rewards. The funds can apply to promote whatever initiatives the city considers fit. Miami Mayor Francis Suarez has declared that the coin’s funds will go to crypto education. Furthermore, it will fund disadvantaged communities, and programs to decrease the risks of climate change.

NYCCoin users can mine the coin by sending Stacks (STX) tokens into the smart contract on Stacks and acquiring new CityCoin tokens. Moreover, 70% of the mining awards go to users who lock up and “stack” or stake their CityCoins.