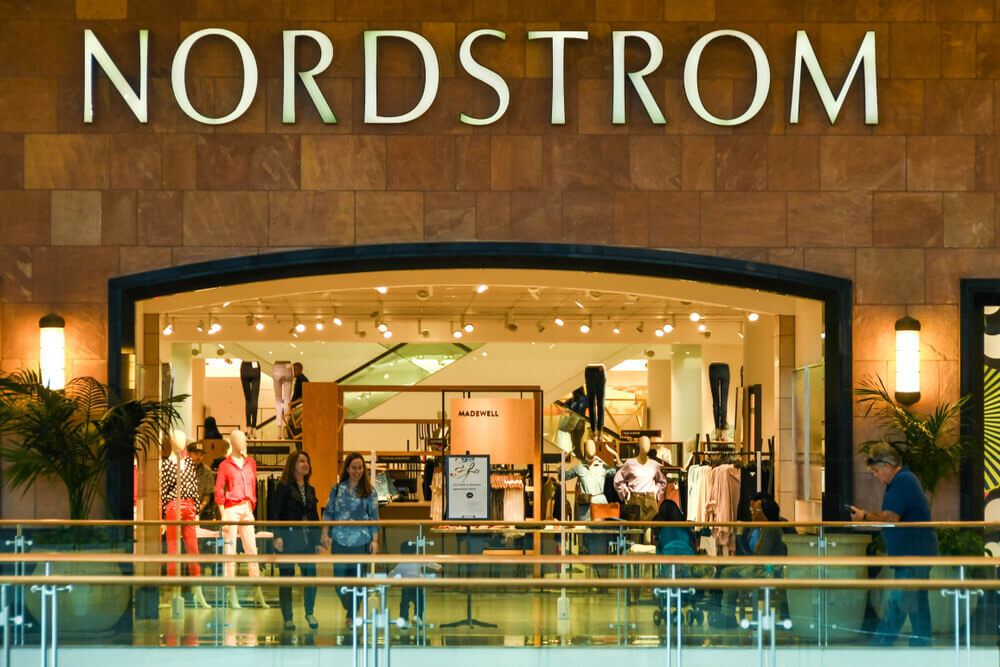 Shares of Nordstrom Inc. bounced up from its sharp plunge last Wednesday trading as it reported earnings that fell short of analysts’ estimates.

Moreover, its stock improved by 1.00% year-to-date as it holds a market capitalization of $5.10 billion.

In the three-month period that ended on October 30, Nordstrom posted lackluster earnings that distressed the investors.

However, it is below the market forecast of $0.56 and to its pre-pandemic levels.

Meanwhile, its revenue, including credit card sales, jumped to $3.64 billion year-over-year from $3.09 billion. Remarkably, it surpassed the expected figure of $3.55 billion.

Correspondingly, the rising numbers of shoppers contributed to the uptrend as they spent more per purchase.

Then, Nordstrom Rack, an off-price division that contends with TJ Maxx and Macy’s Backstage, attained a 35.00% year-over-year jump in its sales.

Consequently, the American company mentioned that it continually exerts its efforts to improve Rack’s performance.

In line with this, Nordstrom invested in raising brand awareness, well-managed inventory levels and balanced prices, aligning with shoppers’ expectations.

Nordstrom’s digital sales weakened 12.00% year-over-year but improved 20.00% on a two-year basis. This represented 40.00% of the total revenue of the business.

Then, it noted a 13.00% increase from its inventory level from the same period in 2019 despite the ongoing supply chain bottlenecks.

In its fourth-quarter outlook, it retained its full-year revenue, including credit card sales. It reiterated a 35.00% gain from last year. Meanwhile, analysts projected 36.00% growth.

Last week, its competitors boosted their estimates for the remainder of the year. Consequently, both companies successfully passed higher costs to shoppers along with a managed inventory.