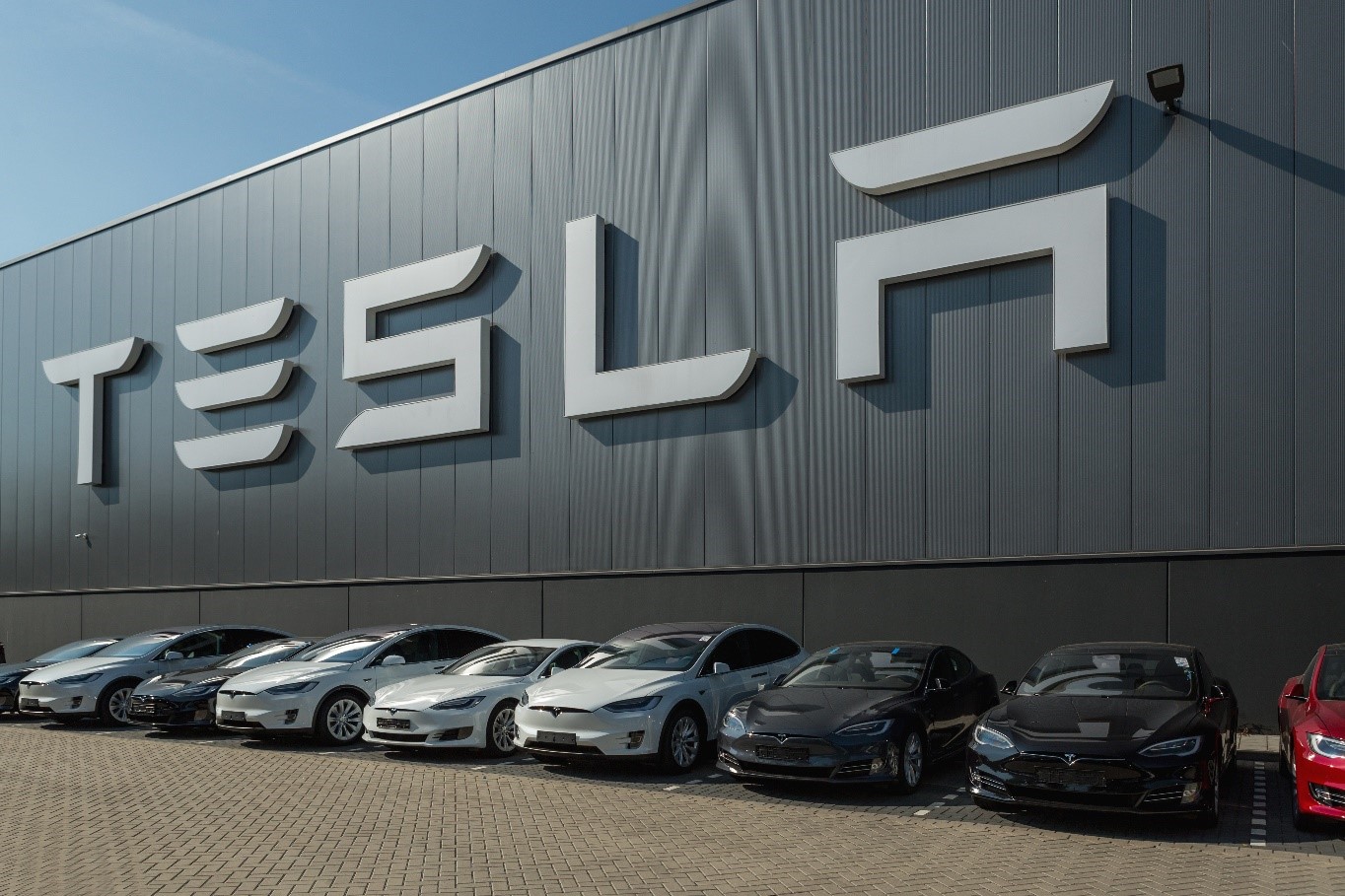 A court in Norway has fined the giant car-maker Tesla. This was a result of a 2019 software update. It slowed down battery charging speeds and affected the number of miles some cars could travel between charges.

The giant car-maker will have to pay 136,000 kroner ($16,000) to customers in Norway who say their Tesla cars started charging slowly after a software update.

According to Norwegian news platform Nettavisen, the case was filed by 30 customers. Overall, the vehicle maker will have to pay $480,000.

At least some Model S vehicles made between 2013 and 2015 had a 2019 software update that affected battery life and charging speeds, Nettavisen reported. Notably, this triggered 30 Norwegian Tesla owners to file a complaint to the country’s conciliation council in December.

The company didn’t respond to the lawsuit, and the customers won the case on April 29. The Norwegian court reported the giant car-maker order on May 17. They said Tesla has until May 30 to pay the fine.

Tesla Could Face a Total Payout of Up to $163 Million

Tesla has sold its Model S 10,000 times between 2013 and 2015 in Norway. It indicates that Tesla could face a total payout of up to 1.36 billion kroner. This number equals $163 million if each client had problems with their car and came forward.

Tesla has faced similar accusations on the other side of the world. In 2019, a Tesla owner in the U.S. filed a lawsuit against the company in the Northern California federal court for limiting the battery range of potentially thousands of Model S and X cars around the world.

At the time, Tesla announced that a small number of consumers may have noticed a small reduction in range when charging to a maximum state of charge following a software update designed to enhance battery longevity.

The firm announced at the time that it was working on fixing the issue for affected customers.