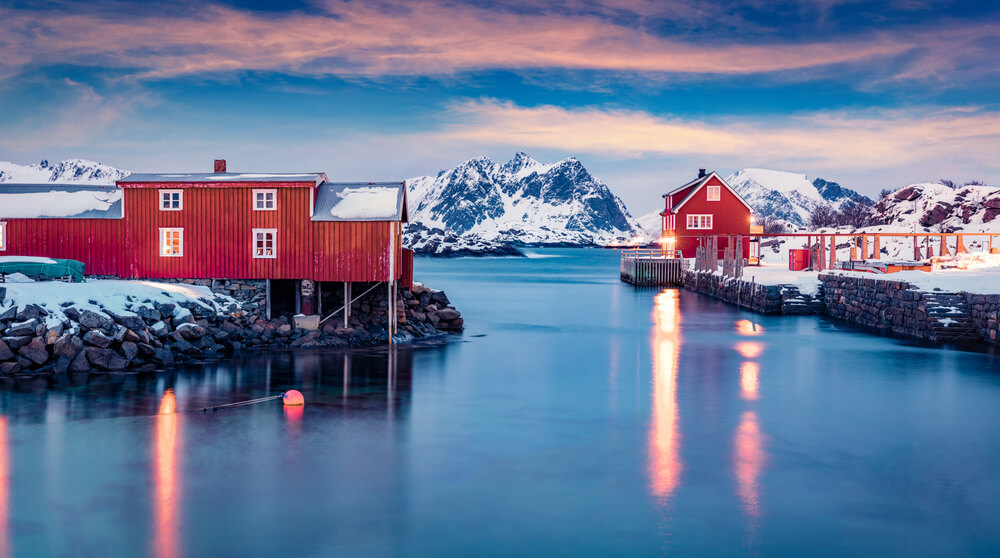 It has been yet another good year for the fund, Central Bank Governor Oeystein Olsen said in a statement. That is despite the pandemic having put its mark on 2020, he said. Notably, the central bank unit manages the fund.

However, the high return also reminds them that the fund’s market value might vary a lot going forward.

Last year, the return on investment was 10.9%. That was 0.27 percentage points higher than the return on the fund’s benchmark index.

U.S. tech stocks boosted the results of the fund. Apple, Amazon, Microsoft and Tesla contributed the most to its absolute return. This was clear in the presentation material.

CEO Nicolai Tangen said that technology companies had the highest return in 2020, with 41.9% fund.

The Pandemic Resulted in an Increase in Demand

This is mainly due to the pandemic. It resulted in a massive increase in the demand for products for online working, education, trade and entertainment, Tangen said.

The Norwegian fund was founded in 1996. It holds stakes globally in around 9,200 companies, owning 1.5% of all listed stocks. Additionally, it invests in bonds and unlisted real estate.

For every Norwegian man, woman and child, the fund holds the equivalent of $240,000.

European Central Bank officials had talks with Deutsche Bank managers, including Sewing. They said the CEO should assign direct control of the division to another board member. This was according to the sources who were involved in or briefed on the discussions.

It was not clear when regulators last expressed their concerns directly. However, sources said that the bank was well aware of their position and that contact with Deutsche was constant.