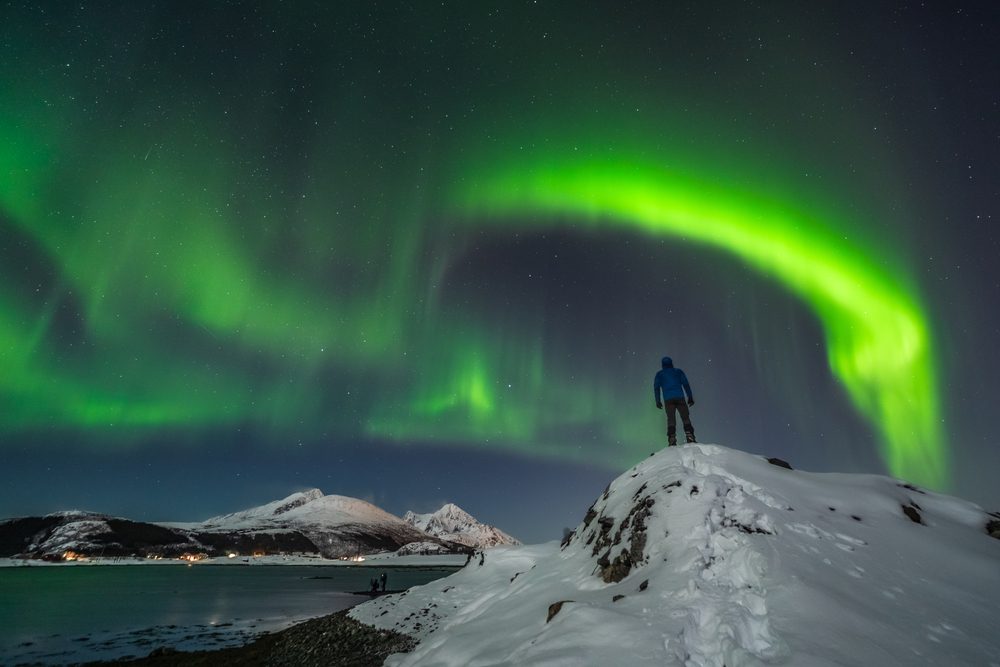 For the first time, Norway’s $1.3 trillion wealth fund has pulled investments from companies because of their tax policies. Adding more of such moves in the future is likely, the fund’s CEO said.

The fund is one of the world’s largest investors, and it holds stakes in around 9,200 companies globally. It owns 1.5% of all listed stocks and has set the pace on a host of issues. These are issues in the environmental, social and corporate governance (ESG) field.

Nicolai Tangen said it had sold out of seven companies last year. Due to aggressive tax planning and cases where companies do not give information on where, and how, they pay tax.

Tangen said the companies were small but declined to give their names and business sectors. This is not to give the impression the fund has a blacklist of companies regarding their ESG practices.

More activity can be expected in this area, he added.

In 2016, Norwegian legislators ordered the fund to be more involved in global efforts to combat tax havens.

Consequently, in 2017, the fund issued its first expectation document on tax transparency. It is a document it distributes to the boards of all the companies it has invested in. Moreover, about what the fund wants them to do on a particular issue, in this case, tax transparency.

Companies should pay tax where the value creation takes place. Tangen added how they disclose their tax situation and the level of transparency they have is important.

In Europe, global tech companies have come under fire for channelling profits through low tax countries. Additionally, for paying little tax in some states where they make vast revenues.

Elsewhere, in just one month of post-Brexit trading, British logistics expert Jon Swallow has seen exports dive. Prices are rising, and customers are desperate. He is practically offering a counselling service.

Swallow is one of the thousands of freight forwarders and customs brokers based around Britain’s biggest ports. He has described a full customs border’s overnight introduction as akin to the country placing economic sanctions on itself.

Britain has left the European Union’s orbit on New Year’s Eve after 47 years of membership. This means exporters must now provide customs and safety declarations. They must now give health checks and rules of origin details to trade with their biggest partner.