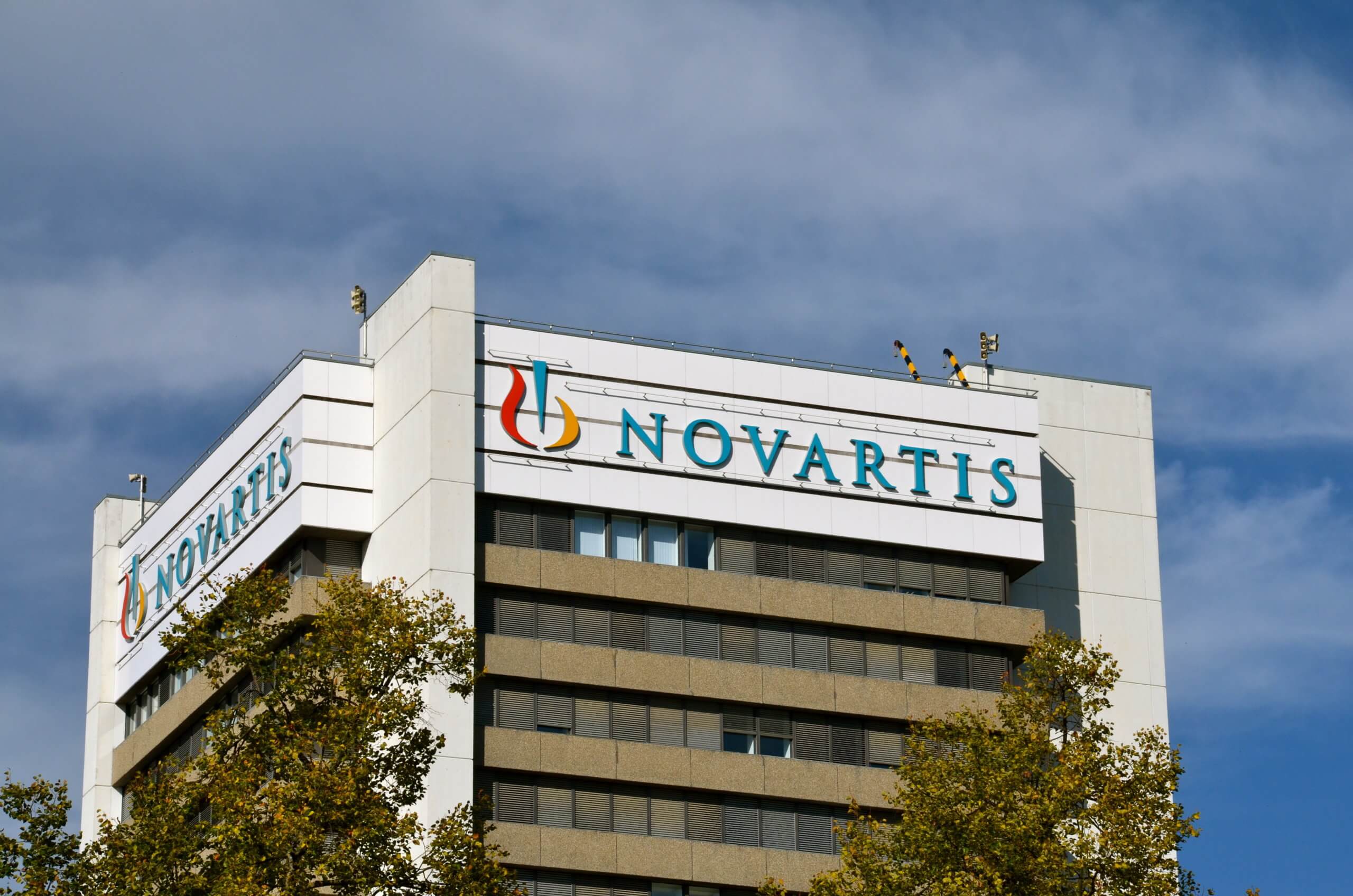 Swiss drugmaker Novartis AG is looking to completely spin off Sandoz, its generics and biosimilars arm, and list it separately in Switzerland, resulting in the largest European generics company by sales.

The pharmaceutical giant expects the spin-off to be completed by the second half of 2023, with the standalone Sandoz operating mainly in Switzerland and trading on the SIX Swiss Exchange, plus an American depositary receipt (ADR) in the US.

Sandoz was able to push its net sales to $9.6 billion in the previous year, representing over 18% of the Basel, Switzerland-based firm’s 2021 revenue of $52.9 billion.

The generics and biosimilars unit underwent a strategic evaluation administered by Novartis in October after it experienced difficulty performing according to expectations due to intense pricing pressures in the off-patent drug segment.

The pharmaceutical group warned last month that Sandoz’s earnings might end up flat this year instead of lower.

Novartis Chief Executive Vas Narasimhan believed the spin-off was in the best interest of their shareholders, while the drugmaker’s Board Chair Joerg Reinhardt shared the same view.

Reinhardt said the split would let Novartis’ shareholders benefit from future achievements of the more streamlined parent company and a standalone Sandoz. In addition, the separation, according to him, would allow the development of more precise investment plans for each business.

Novartis at the moment is working on a restructuring program that could lead to cutting as much as 8,000, including 1,400 in Switzerland, of its 108,000 jobs worldwide as it aims to save at least $1 billion by 2024 and strengthen performance.

The job cuts account for 7.4% of its global workforce and play a part in the company’s years-long transformation into a more focused business.