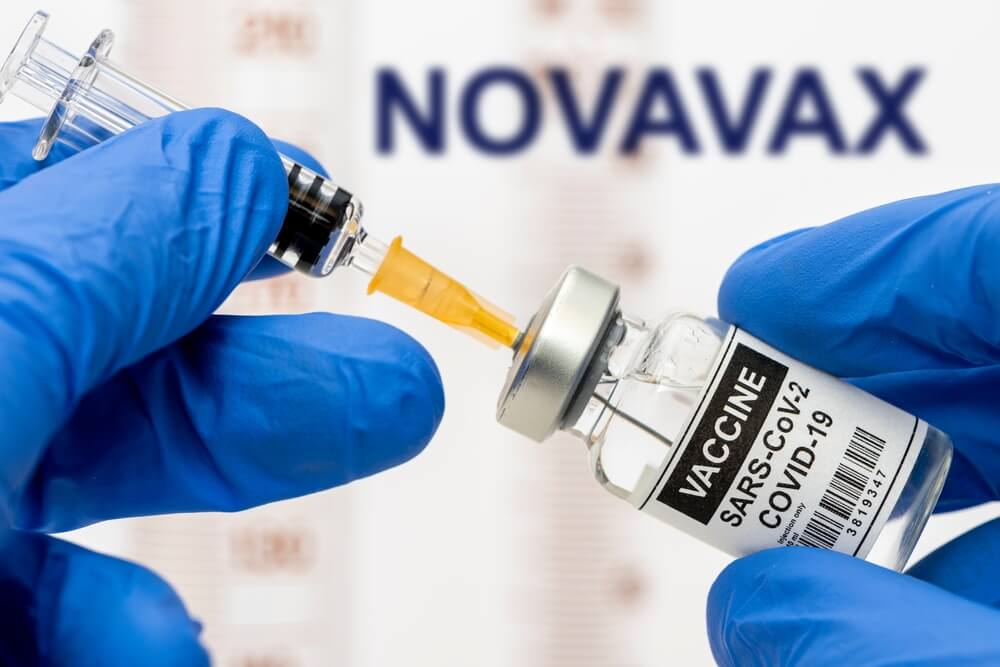 Shares of Novavax Inc. skyrocketed on Wednesday’s pre-market trading after the US Food and Drug Administration panel backed its Covid-19 vaccine for adults.

The American drugmaker significantly surged 22.11% or 10.51 points to $58.05 per share. On Tuesday, it announced that Nasdaq had halted trading of its common stock ahead of the FDA review.

Accordingly, advisers of the federal agency voted unanimously to recommend the shots for those 18 and older. They discuss whether the benefits outweigh the risks, including rare occurrences of heart inflammation associated with vaccines.

Novavax hopes that its product could be a choice among some skeptical Americans. Then, if the FDA will authorize the shot, it will be the fourth Covid vaccine available for use in adults in the United States.

Subsequently, the agency has approved previous shots within days of panel votes, with distribution quickly following.

The firm’s shot is already available in over 40 countries. It is a more traditional vaccine that employs technology used to combat diseases like influenza for decades.

Novavax aims to gain a foothold within the roughly 27.00 million unvaccinated US adults. These people do not want to receive shots based on groundbreaking messenger RNA (mRNA) technology.

However, the demand for the Covid-19 vaccine produced by Novavax has not materialized in the European Union’s leading countries.

The company has already distributed around 12.60 million doses in the region. Nevertheless, there have been only 220,000 administered doses of the two-shot inoculation since its launch in December.

In Germany, home to more than 10.00 million unvaccinated adults, there have been only 38,000 doses dispensed since February 24.

This initial data indicated that the rollout showed a small impact on vaccination campaigns. Still, tens of millions remained unvaccinated in the bloc.

The Novavax vaccine was the latest to receive the EU regulators’ approval under the trade name of Nuvaxovid.