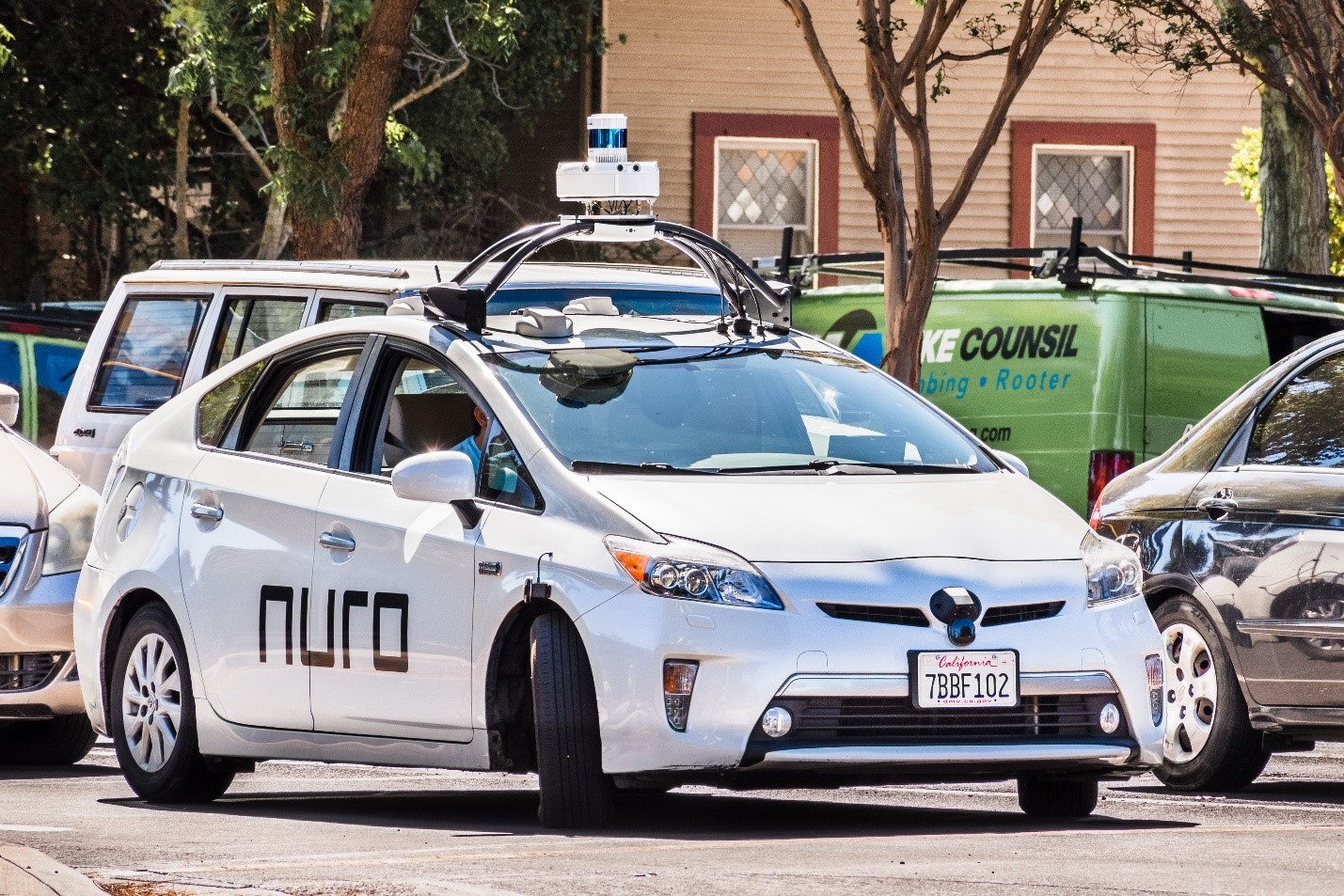 Nuro, an American robotics company based in California, plans to start its driverless delivery operations in 2021.

As we know, Nuro previously tested the R2 vehicles in the state in April. However, the permit will let it charge people for its service. Notably, the company will limit the vehicle to 56km/h. They will also not operate in fair weather conditions.

According to Steve Gordon, California Department of Motor Vehicles director, issuing the first deployment permit is an essential milestone in developing California’s autonomous vehicles. As he announced, the company would continue to keep the motoring public’s safety in mind as this technology develops.

The company’s vehicles are driveress and have a design to operate without drivers or passengers.

Furthermore, the R2 uses radar, thermal imaging, and 360-degree cameras to direct its movement. Additionally, it does not have a steering wheel, pedals, or side-view mirrors. Moreover, the vehicle has an egg-shaped frame that is smaller than most cars in the United States. It also has two temperature-controlled compartments for deliveries. Once a code has been entered by the recipient, doors raise to reveal the items.

It is a vital step towards a driverless future

In February, throughout an earlier trial in Houston, the R2 delivered pizza for Domino’s Pizza, groceries from Kroger, and Walmart’s goods.

However, according to one transport expert, safety issues would continue to be a concern.

Prof David Bailey from the University of Birmingham says that the vehicles will only go on surface streets with their speed limited to 35mph. Moreover, the smaller Nuro delivery bots will have a speed of just 25mph. David Bailey announced it is a limited trial but a vital step towards a driverless future.

Furthermore, In October, driverless taxis started operating in Phoenix, Arizona, as part of Google’s Waymo service. A related service, which Alibaba supports, is currently being trialed in Shanghai.