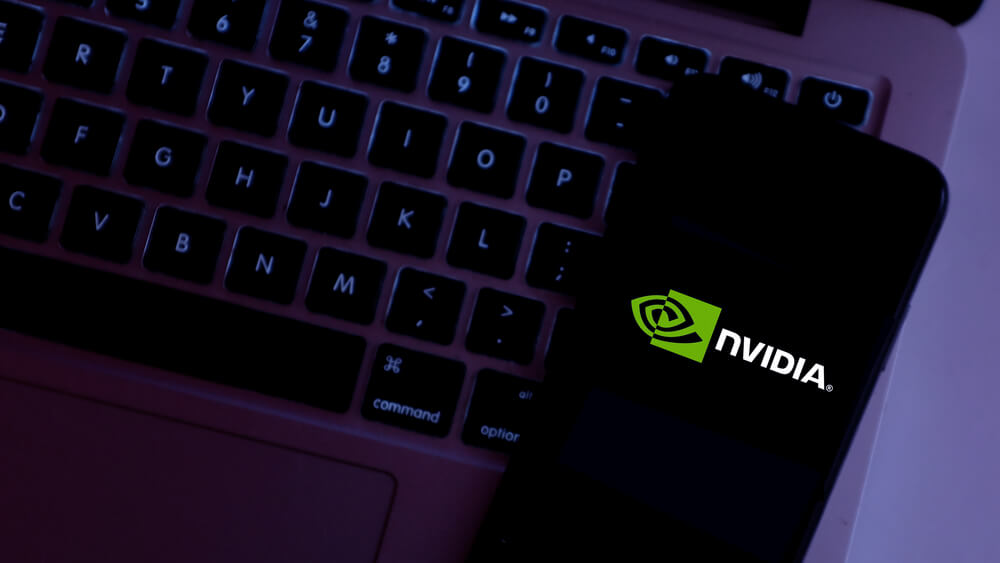 On Wednesday, May 26, Nvidia posted its earnings report. The company has a sales growth rate of 84% in comparison to last year.

The company smashed various quarterly sales records and forecast revenue growth for about $1 billion over Wall Street’s estimation for the latest quarter. This happened as the data-center chip firm is facing a huge demand amidst a chip shortage.

For the current quarter, Nvidia forecasted revenue growth of $6.17 billion to $6.43 billion compared to analysts’ forecast of $5.47 billion on average.

The company’s chief financial officer said that as of this moment, the firm’s product lineup couldn’t be better based on their data-center business. She also added that the firm had made a calculated effort from gaming to supply customers with the cards they would like.

It is supported by a huge demand seen by the company. Therefore, it will aid the sequential growth that Nvidia is receiving.

Its adjusted earnings per share, excluding stock-based remuneration expenses and other items, were $3.66 a share. This is in comparison to the $1.80 a share from the year-ago period. Lastly, Nvidia’s revenue flew a record high of $5.66 billion, which increased 84% from its year-ago quarter of $3.08 billion.

Nvidia is addressing its short supply of chips. It is working to discourage the crypto mining industry from using its gaming chips for mining.

Earlier in the first quarter of this year, the firm launched a chip designed only for crypto mining called CMP chips. The sales skyrocketed to $155 million. The company now expects a surge in demand where the sales for the chip will rise to $400 million in the current quarter.

Nvidia’s reason for making the crypto chips is to save the supply of the graphics processing units (GPUs) for gamers. Since GPUs can be used for both mining and gaming while the CMP chips can only be used for crypto mining and not gaming. Recently, the company released a statement that it will tweak the performance of its new gaming cards so that they will be less attractive to cryptocurrency miners.