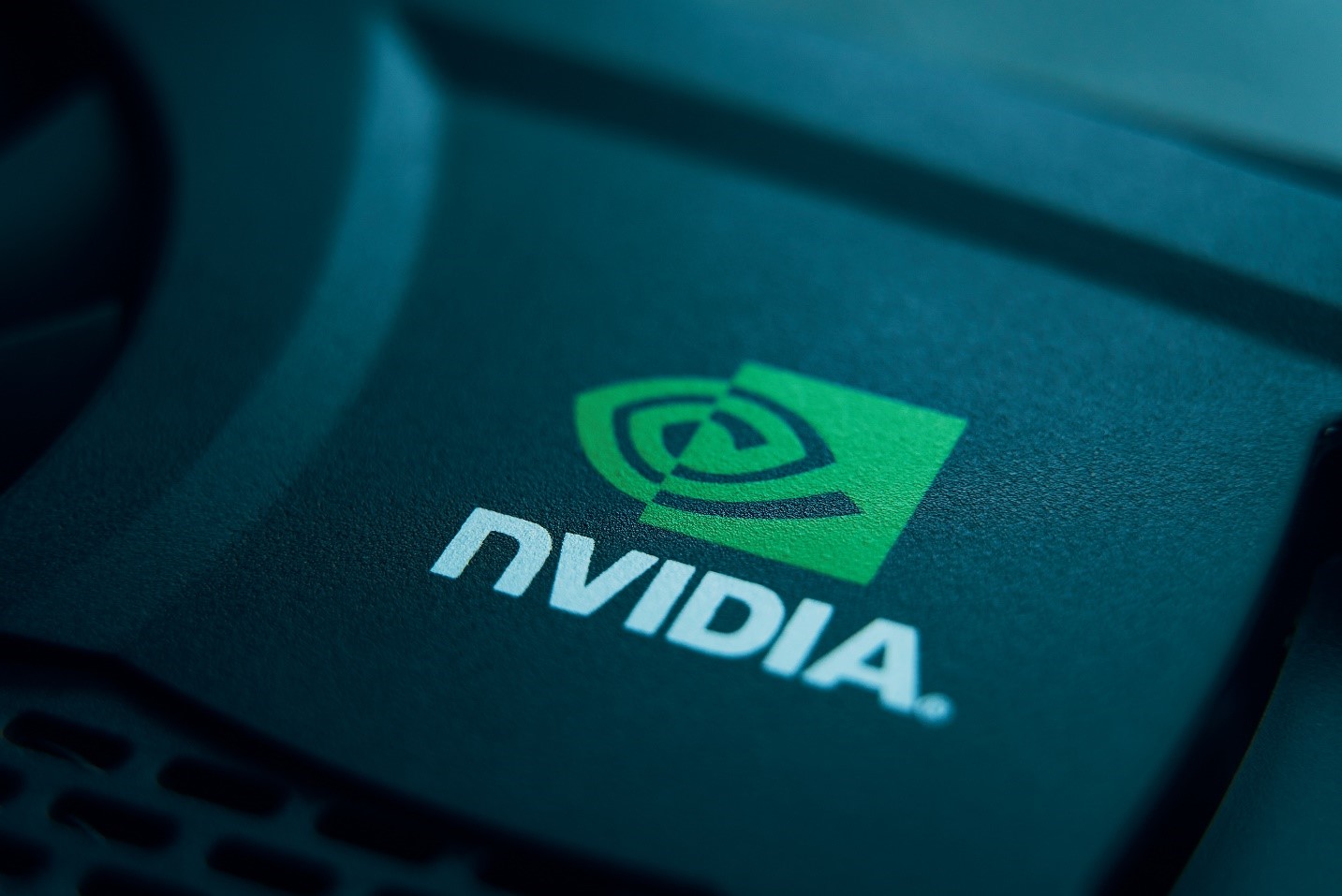 Nvidia Corp beat analysts’ expectations in its third-quarter report on Wednesday, reporting Q3 revenue of $5.93 billion compared to the $5.77 expectation.

Another factor that affected Nvidia’s revenue is the recent US export regulations, which forced the chip maker to produce the A800, a downgraded version of the banned A100.

An analyst commented, “The export restriction put on by the US Department of Commerce was a blessing for Nvidia as Chinese customers started to hoard its Datacenter GPUs.”

However, some were questioning whether Nvidia’s alternative product was cleared by the Commerce Department, which the chip maker declined to comment on.

Nvidia has been selling chips and software to many PC makers and providers, so analysts and investors are keeping track of the company’s performance, as it was considered an indicator for the technology industry.

Nvidia and Microsoft to Create a Massive Cloud AI Computer

Nvidia Corp also announced a multi-year collaboration with Microsoft on Wednesday to create the world’s most powerful AI supercomputers.

The AI supercomputer will be powered by Microsoft’s Azure cloud and equipped with Nvidia’s most advanced A100 and H100 chips, as well as tens of thousands of graphics processing units.

Ian Buck, General manager of Nvidia’s Hyperscale and HPC, noted, “We’re at that inflection point where AI is coming to the enterprise and getting those services out there that customers can use to deploy AI for business use cases is becoming real.”

“We’re seeing a broad groundswell of AI adoption … and the need for applying AI for enterprise use cases,” Buck added.