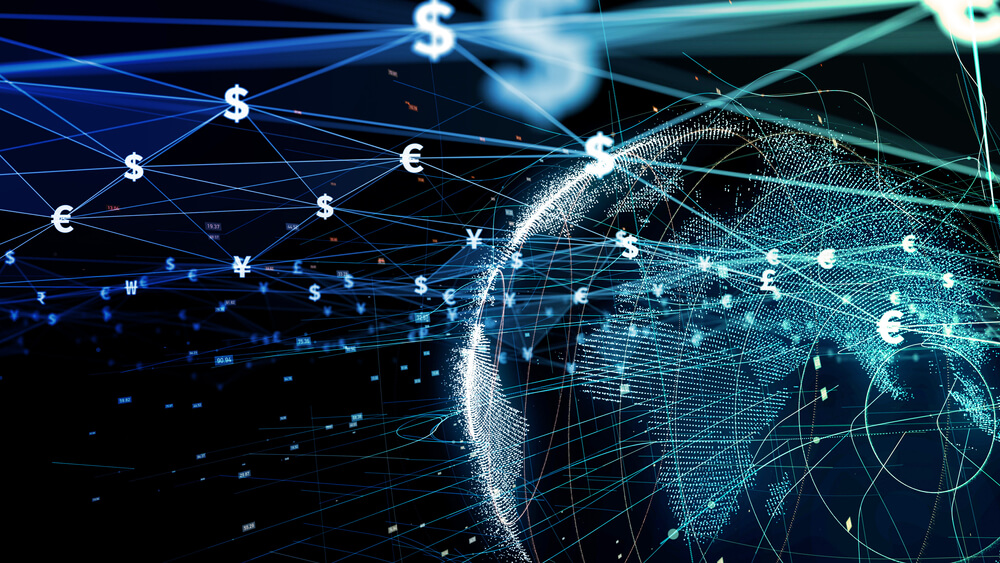 New York held on to the top with 764 points. This was based on 65,507 financial centers assessments provided by 10,774 respondents to the Global Financial Centres Index online questionnaire. London fell 23 points to 743, only one point ahead of Shanghai.

Asian financial centers filled the next five spots. Moreover, two European centers made up the rear in the top 10.

In the latest GFCI, New York kept it at the top. London clung to second place in the competition with Shanghai and other Asian centers.

The index looks at 143 yardsticks given by outside parties. The World Bank, the Economist Intelligence Unit, the OECD, and United Nations were parties included.

The Z/Yen Group, a London-based think tank, and the China Development Institute were the ones that compiled the index. Michael Mainelli, executive chairman of Z/Yen, said a four-point rise would place Singapore second only to New York. He also said it’s tight at the top and no time for complacency.

Of the top 10, Asian financial centers make up six, with Hong Kong ranking 4th. Three centers were from Europe, including Frankfurt and Zurich.

Frankfurt replaced San Francisco in the top 10. GFCI said it was perhaps benefiting from the UK’s exit from the European Union.

Fed Chair Jerome Powell and his colleagues believe the economy can take off from the COVID-19 pandemic without generating excessive inflation. They were leaning into a potential economic boom in a way not seen since the early 1970s.

Fed officials’ median GDP growth projection was slightly above the median of private forecasters who were polled. This was in each of the quarterly forecasts released since June.

If that holds, it will translate into anticipated growth this year, the highest annual rate in 37 years. They are looking to a growth of more than 6.2%.

Meanwhile, after the two-day Fed meeting on Wednesday, the bank’s officials are expected to restate what they’ve promised for months now. That is to keep the Fed’s benchmark overnight interest rate near zero. Moreover, to keep cash flowing into the U.S. economy until its people are back to work.

They are confident that inflation will remain contained as it has been in 30 years.

The policy statement and economic projections will be out at 2 p.m. EDT (1800 GMT). A news conference will follow shortly after, which could prove tricky for the Fed chief. Markets predicted the central bank might be forced to act sooner than expected.