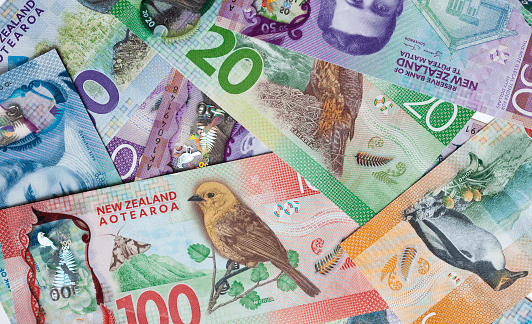 Today on the daily chart below, the price moved back above a broken trend line at 0.6349. The current price is at 0.6356, just above that level.

The price is up three days in a row.

What would give the buyers some concerns/worries now?

With the move higher after a trend moving lower, it can still be dangerous for dip buyers. As a result, it’s best to define risk and limited risk. If the trade is not “risked out,” the counter-trend probing can continue.

Looking at the hourly chart below in the NZDUSD, the move higher today extended back above its 200-hour moving average, currently at 0.6319.

Currently, the price for the NZDUSD is well below those other break levels (from May and April), which gives buying the dip an easier shot of success.

If you want to take more risk, staying above the lower 100-hour moving average at 0.6779 would be another risk-defining level.