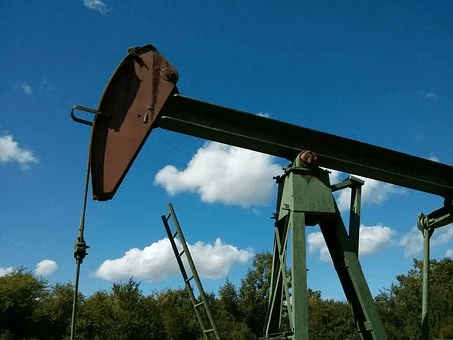 U.S. President Joe Biden’s administration is weighing a plan to release 1 million barrels of oil per day from the strategic petroleum reserve for nearly six months. A source informed NBC News. Global oil prices have spiked in volatile trade since Russia invaded Ukraine more than a month ago.

According to Warren Peterson, head of commodities strategy at ING, the issues we see with Russia are medium to longer term. Unfortunately, an SPR release is merely a short-term solution. Eventually, these volumes would still fall short of the Russian disruptions we see due to self-sanctioning so that the market will stay tight.

On Thursday, Ziemba, the firm’s founder, told CNBC’s “Street Signs Asia” that the question comes back to this issue regarding the messaging about how it will be refilled. Otherwise, it’ll look like a short-term political move, and he thinks that will backfire.

After an independent survey by China Beige Book, the data shows China’s factories were hit harder in the first quarter than last year. China has also been fighting its most severe coronavirus outbreak since the epidemic in recent weeks.