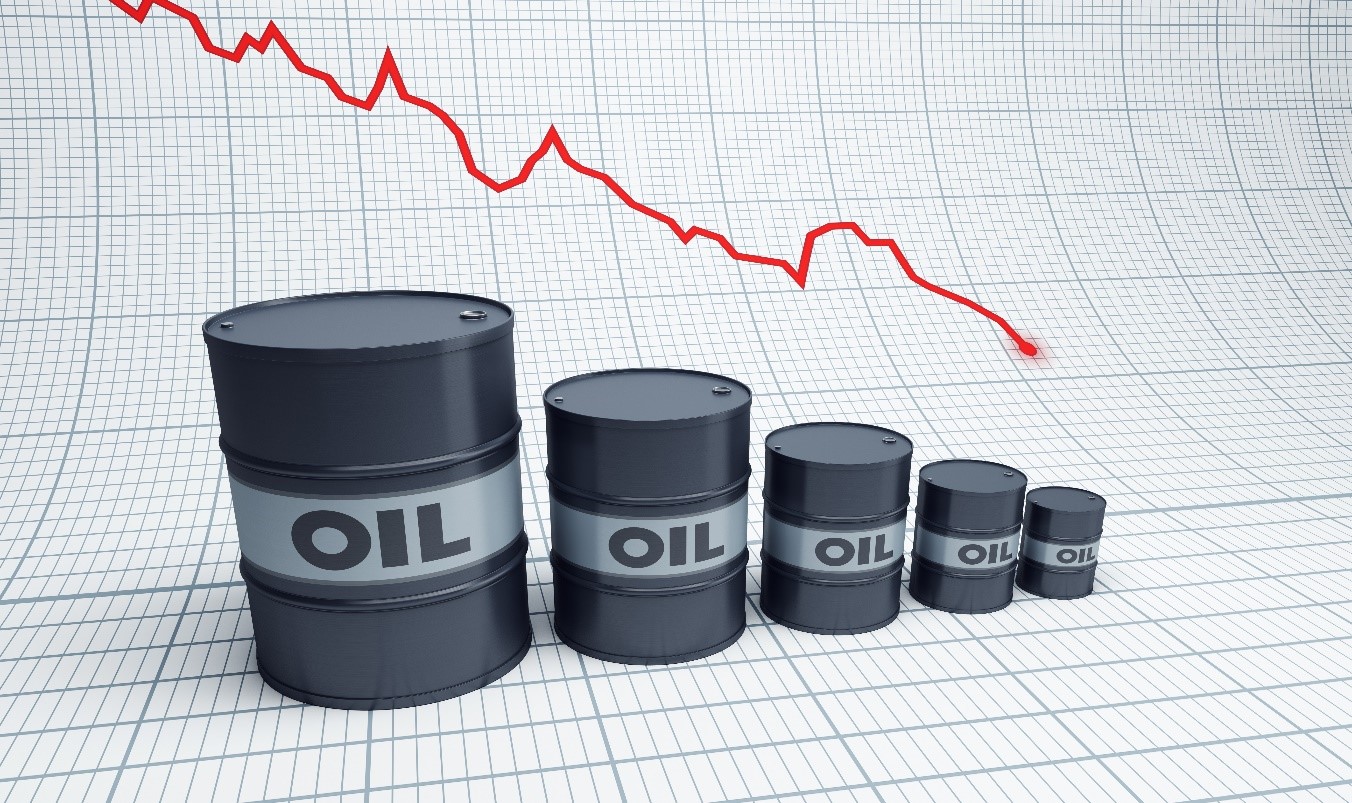 As we know, there are new travel bans and lockdowns in Europe and the United States to combat the COVID pandemic. Even though a vaccine rollout has started, oil futures still saw a decline.

France’s border with Britain remained closed to trade and travel. Other European countries are banning travel from the United Kingdom amid reports of a new COVID-19 strain.

Approximately 40 countries in Europe, Asia, South America, and the Middle East have restricted travel from Britain. Additionally, countries, including Australia, have also announced news of a fast-spreading modification of the virus.

According to Louise Dickson, Rystad Energy analyst, the travel restrictions that the new strain has triggered affect some oil demand. However, the news of a final US stimulus agreement is also too significant to brush off.

One of the world’s biggest producers of crude, Russia, favors a 500,000 BPD rise in production by the Organization of the Petroleum Exporting Countries and its allies, in a group known as OPEC+.

According to the report, Russia advocates raising the output for OPEC+ by 500,000 barrels a day in February.

WTI and Brent crude for February delivery fell 2% and 1.6%, respectively

Against that backdrop, West Texas Intermediate crude for February delivery declined by 2%, which equals 95 cents, and touched $47.02 a barrel.

Additionally, contracts for Brent and WTI are threatening to notch their first weekly slump. After seven weekly increases in a row, since October 30 in the Christmas-shortened week.

For January delivery, natural gas touched $2.7800 per million British thermal units, up 2.8%, or 7.5 cents, on Friday, following a 0.2% increase in the previous session.