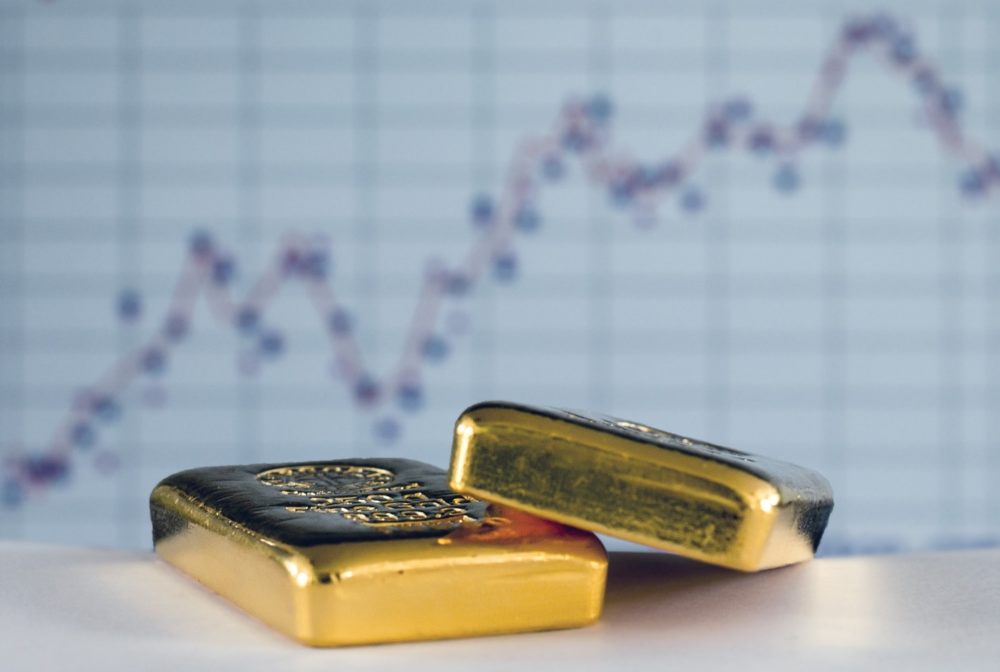 Home > Broker News > Oil Is Still Stable, but Gold Is Under Pressure

Oil Is Still Stable, but Gold Is Under Pressure

Despite lower-than-expected US CPI statistics, oil prices stayed strong Wednesday. Both Brent crude and WTI rose slightly, putting prices at the top of their September ranges. Despite other components bringing down the total number, the energy component of the US CPI basket grew, with no significant hint in physical markets of weaker demand translating to softer prices. Furthermore, Tropical Storm Nicholas has hampered oil production and refinery recovery in the Gulf of Mexico following the devastation caused by Hurricane Ida. Throughout the grand scheme of things, natural gas prices are skyrocketing in the northern hemisphere ahead of winter, particularly in Europe and Asia.

Oddly, gold rose 0.60 percent to $1804.50 per ounce Wednesday, despite US inflation falling. Apart from confirming that gold only hedges Latin American-style inflation, much of gold’s rise was attributable to the US dollar’s intraday drop. Nonetheless, it held onto all of its gains even as the US dollar clawed back all of its losses, implying that fresh buyers had joined the market.

However, gold has declined in the Asian session, falling to $1801.00 as Europe begins its day. With the US Dollar anticipated to remain solid as risk sentiment deteriorates, gold, like Chinese equities, may have had its day in the sun. Gold’s recent poor performance has not changed.

A chip scarcity limits global automobile manufacturing. However, technical charts reveal oversold circumstances. It indicates that it may be time to buy the so-called PGMs, or platinum group metals. The question is when to lock in those new longs.

If you couldn’t find happiness in gold or silver, you’d resort to palladium and platinum. However, this extended streak of red ink in PGMs is forcing precious metals bulls to reconsider entering the market. Spot palladium broke beyond the $3,000 per ounce barrier in April, setting new highs above $3,014. It is the metal of choice for reducing emissions and improving performance in gasoline-powered vehicles.

In April, spot platinum reached a six-year high of $1,228. It reached an all-time high of about $1,881 in April 2011. For gasoline engines, palladium is the chosen catalyst and emissions purifier.