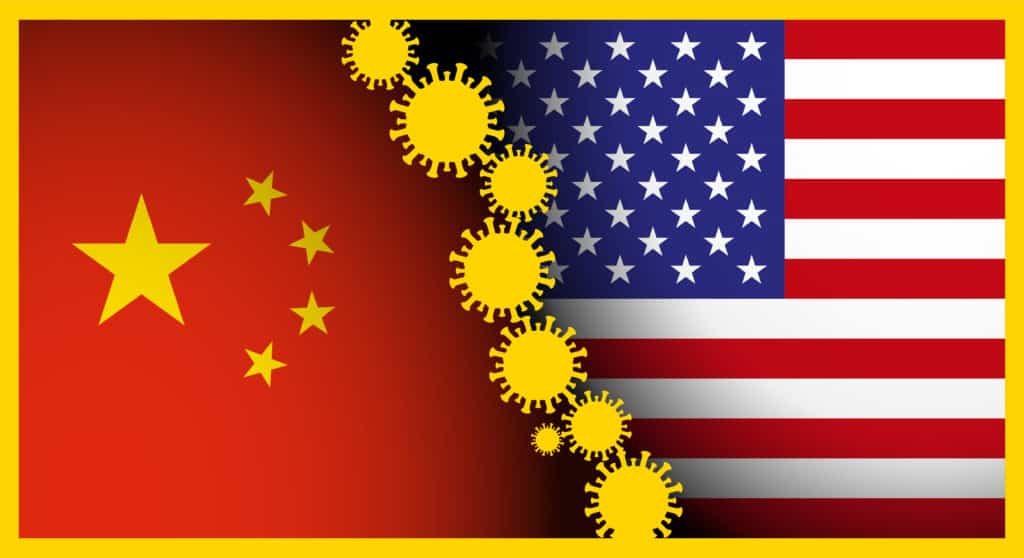 Oil market still struggling with shadow of US and Chinese dispute

Rising disputes between the United States and China and the re-emergence of the coronavirus caused  prices of oil to fall.

China and the United States have been embroiled in trade tensions for nearly a year. They have now entered a new phase of the conflict. The two countries declared a kind of ceasefire after the coronavirus outbreak. However, last month, under the pretext of the Hong Kong issue, the fire flared up again.

Last week, the President of the United States signed three Chinese sanctions. He withdrew them a few days later, saying that the sanctions against China would not be implemented.

However, the White House Trade Adviser repeated that the US-China trade agreement had come to an end, while he later said his remarks had been distorted.

The coronavirus outbreak has stagnated global business activity. The instability in trade relations between the world’s top two economies sounds like an alarm. The projected trade growth has already been negative, with a 40% stress on the global economy.

The slowdown in economic growth paves the way for decreasing oil demand and falling prices. Oil has experienced low prices in the past few months and has reached a negative rate in April for the first time.

On the other hand, the coronavirus is expanding around the world, raising concerns about imposing more restrictions and halting economic activity, which could harm global crude demand. Investors hoping for the oil market rebound now seem worried. The coronavirus cases surged throughout the week in several US states, including Florida, California, and Arizona, as reopenings continue. The second wave of the deadly virus could further dive oil demand since lockdown measures drag onward.

While the OPEC agreement partially controls the oil supply to reduce production, the price of black gold decreased.