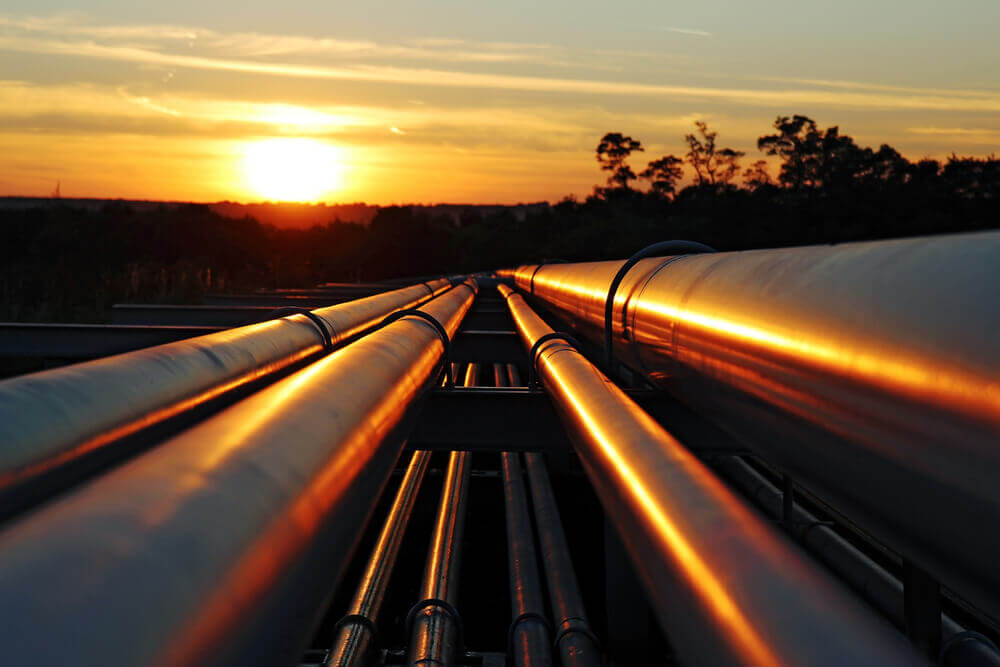 Oil prices have stabilized since the United States, a leading oil consumer, called on major producers to increase production as economies ease restrictions on the coronavirus.

Senior analyst of OANDA, Edward Moya, mentioned that Rising oil prices are a significant obstacle for Asia. China’s perspective is looking poor this month, which can’t be acceptable for the demand outlook.

The Biden administration has called on the Organization of the Petroleum Exporting Countries (OPEC); its allies to increase oil production to cope with rising gasoline prices; which they see as a hazard to the recovery of the global economy.

As it is known, OPEC agreed to increase production in July by 400,000 barrels per month. However, there is still a danger that growth will not be enough to meet demand. According to Joe Biden, the increase in recently agreed production cannot fully offset the reduction of previous output produced during the pandemic.

According to the White House, the U.S. relationship with OPEC + will continue. The goal of all this is long-term action and result and not immediate response. According to Phil Flynn, senior analyst at Price Futures Group, the market has grown since the United States called on manufacturers to boost production.

The fact is that U.S. crude oil stocks fell slightly last week, while gasoline stocks fell to their lowest level since November.

The agreement’s effectiveness will probably appear in the long run. This process is not easy to manage and is driven by many factors. Only time will tell how quickly OPEC+ will take action and how the U.S. initiative will work.