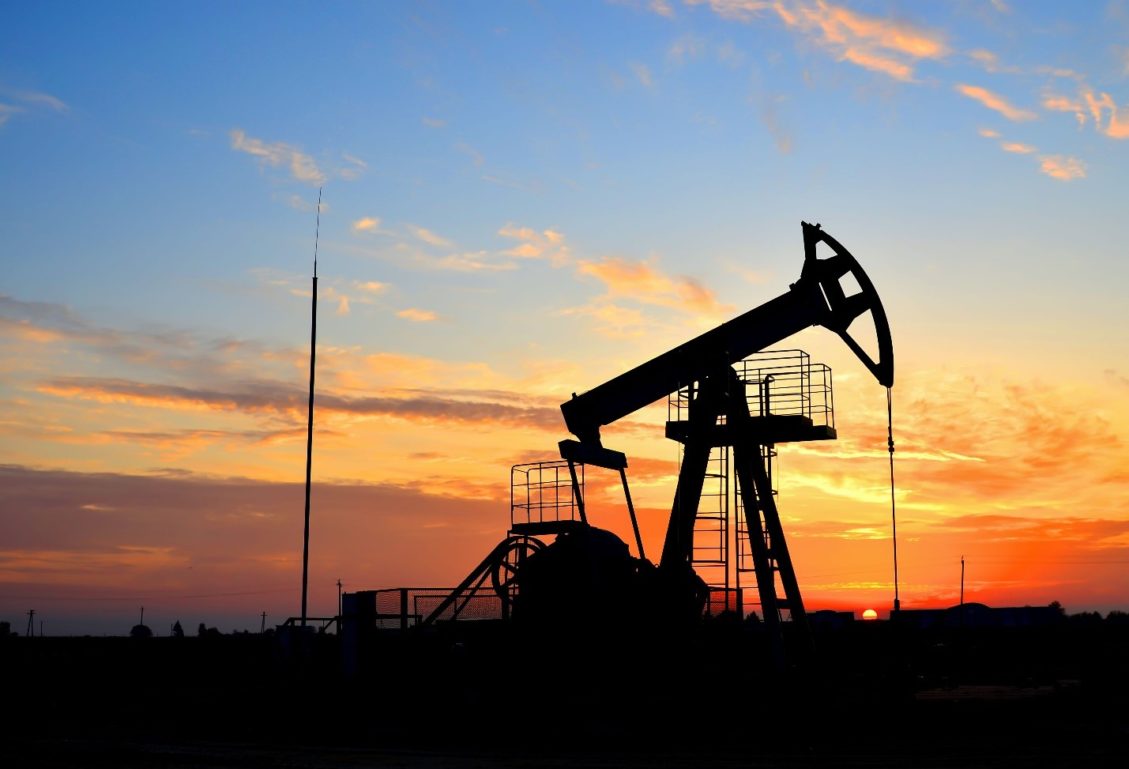 Oil Prices Decreased by 4% After New Lockdowns in Europe

On Monday, oil prices decreased by 4% on worries about covid-19 new lockdowns in Europe would weaken fuel demand. Besides, oil dropped amid concerns about turbulence over this week’s Unites States presidential election.

Brent decreased by 5.8% while West Texas Intermediate declined by 6% in early trade, reaching their lowest levels since May.

Furthermore, countries across Europe have renewed lockdown measures. Thus, making efforts to try to slow the coronavirus infection rates that have accelerated in the earlier month.

According to a chief market strategist at CMC Markets in Sydney, traders are now looking at the U.S. and their increasing rates. They wonder if Europe is providing the model for what will occur in the U.S. in the following weeks.

Remarkably, the oil reduced its previous losses after Japan’s export orders gained for the first time during two years. Moreover, China’s factory activity climbed to approximately ten years high in October. More manufacturing surveys are supposed from the eurozone and the U.S. later in the day.

Furthermore, worries about declining demand and growing supplies from OPEC and the United States caused oil prices to drop for a second straight month in October. West Texas Intermediate fell 11%, and Brent declined 8.5%.

According to surveys, boosting supplies from Libya and Iraq, members of the Organization of the Petroleum Exporting Countries, balance production cuts by another OPEC member and caused the group’s output to increase for a fourth month in October.

Moreover, OPEC and its partners, including Russia, a group known as OPEC+, are declining output by approximately 7.7 million barrels per day (BPD) to support prices.

Furthermore, oil demand is outpacing supply by 2.5 million BPD. That deficit is expected to remain this winter. Particularly, as consumption for heating and emerging markets are set to grow by roughly 1.5 million BPD.

Delaying the output increase would help secure a massive shortage in the first quarter of the following year and the rest of 2021.

According to Baker Hughes data, in the U.S., the total oil and natural gas rig count rose in October for a third straight month.