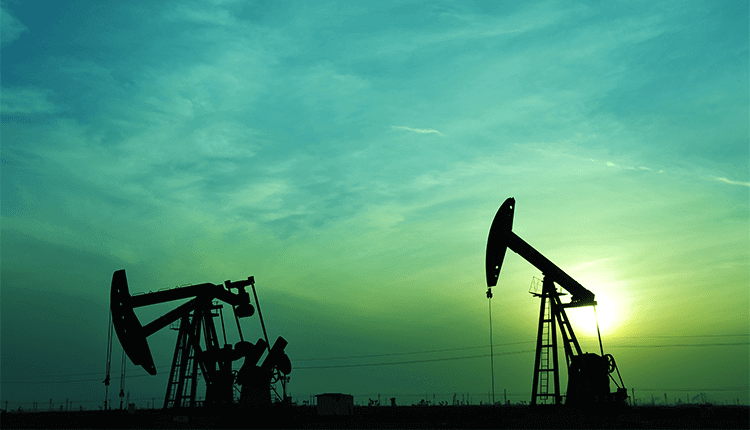 Oil Prices Find Support Due to The Supply Concerns

The price of crude oil is finding support from the blockage in the Suez Canal. WTI futures closed Friday’s session at $60.80. This marked an increase of 4.01%. However, Brent futures fell 0.60% to $64.37. Investors are now interested in this week’s OPEC+ meeting.

On Tuesday, a large container ship crossed the Suez Canal, one of the world’s most important shipping lanes. Fifty ships, carrying around 12% of world trade, pass through the canal daily.

With the 200,000-ton lockdown, which should take weeks to clear, there are concerns about contracting crude oil supplies and other refined products. The amount of crude oil transported by sea in 2020 was 39.2 million BPD. Out of this amount, 1.74 million BPD went through the Suez Canal. On Friday, Kpler, a data intelligence company, said ten vessels with 10 million barrels of crude were stranded at the canal’s entry points.

The fire broke out at the Balongan refinery at midnight local time on Monday. Indonesia’s state-owned oil and gas company, Pertamina, operates the refinery. The fire injured at least five people seriously.

Reports indicate that thy have evacuated 950 older adults around the refinery to maintain safety and health.

The cause of the fire is still unknown.

Residents living close to the refinery told the local media that at first, they heard lightning and then smelled a strong smell of fuel.

The injured are nearby area residents and people passing by the road near the refinery during the fire.

The House Energy Committee now called for assessing the distance between oil refineries and residential areas.

Rescuers are evacuating a village near the refinery. However, these operations have become more complicated due to the coronavirus outbreak.

Indonesia’s state-owned oil and gas company says the fire broke out during heavy rains and lightning.

The Balongan refinery is located approximately 200 km east of the capital Jakarta and covers ​​at least 340 hectares, and can process 125,000 barrels of oil per day.

Investors looking to trade oil are keen on the OPEC+ meeting scheduled for April 1. OPEC and its oil-producing allies have offered support to crude price by cutting production in the wake of unstable global demand for oil.

Moreover, at its March meeting, the alliance pledged to maintain current production levels through April. Saudi Arabia expanded its voluntary reduction in production. Meanwhile, Russia and Kazakhstan could increase output by 130,000 and 20,000 BPD. At next week’s meeting, the focus will be on the feasibility of maintaining current production levels or making some upward adjustments. The group’s decision is one of the events that will influence the crude oil price.